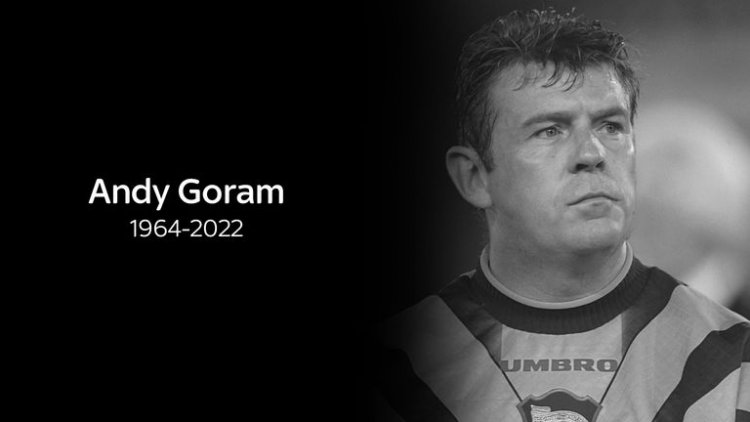 Rangers' legendary goalkeeper Andy Goram has died at the age of 58 after a short battle with cancer.

Goram made 260 appearances for Gers between 1991 and 1998, and won five league titles, three Scottish Cups and two League Cups.

The former Oldham Athletic and Hibernian shot-stopper won 43 caps for Scotland and was the first-choice goalkeeper for both Euro 92 and Euro 96 in Sweden and England respectively.

Actor Hugo Speer 'sacked from the Disney+ reboot for inviting woman into his trailer...