Former US president on 'inspiring' Queen 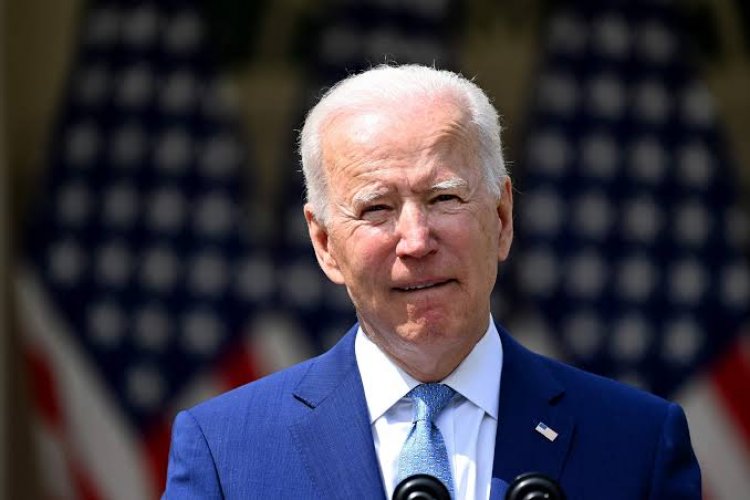 Tributes are flooding in, the latest from former US president Bill Clinton, who gave thanks to the late monarch's "extraordinary life".

He added: "Throughout her remarkable 70-year reign, she led Britain through transformations with unfailing grace, dignity, and genuine care for the welfare of all its people."

Ukrainian President Volodymyr Zelenskyy has also made a statement.

He said: "It is with deep sadness that we learned of the death of Her Majesty Queen Elizabeth II. On behalf of the people, we extend sincere condolences to the Royal Family, the entire United Kingdom and the Commonwealth over this irreparable loss. Our thoughts and prayers are with you."