Foster to leave Watford at end of season 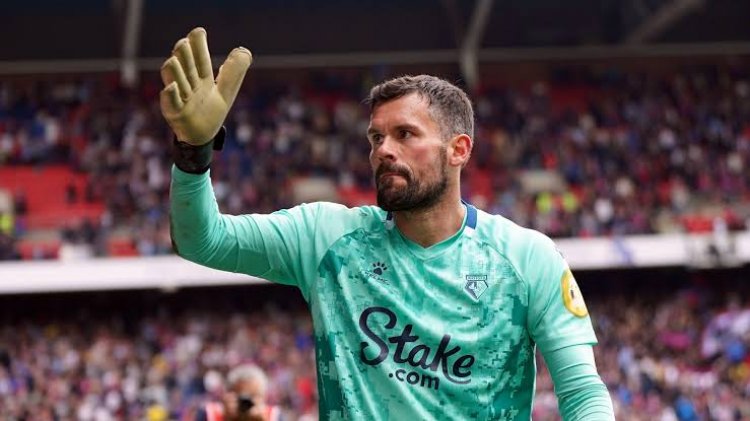 Ben Foster has confirmed he will leave Watford at the end of the season following the club's relegation from the Premier League.

The 39-year-old rejoined the Hornets from West Brom in the summer of 2018, but will not be staying on as Watford rebuild for life back in the Sky Bet Championship.

Foster started his career at Stoke and moved to Manchester United in July 2005, but was loaned out to Watford.

Spells at Birmingham and West Brom followed, with the last of his eight international caps coming in the 2014 World Cup against Costa Rica when England had already been eliminated.

Foster has made 27 appearances for Watford this season, playing in his last match at Vicarage Road on Sunday when Leicester ran out 5-1 winners.

Russia's invasion of Ukraine not going to plan - NATO 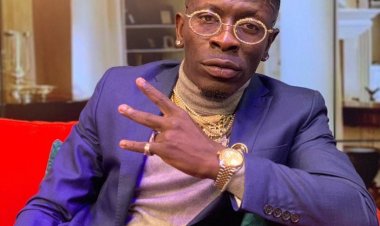