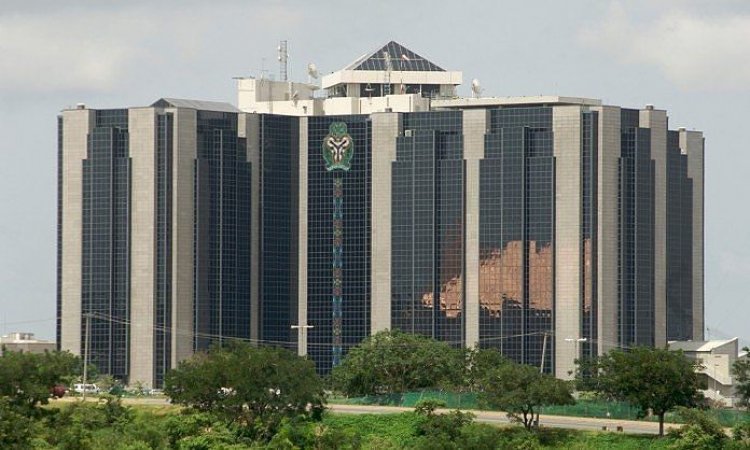 Within a period of one year spanning January 1 to December 31, 2020, four top banks in Nigeria recorded a total of 477,405 unresolved customer complaints.

The figures were arrived at after analysing the 2020 annual financial reports of the banks.

The Central Bank of Nigeria had in November 2016 issued the Consumer Protection Framework with the aim of engendering customers’ confidence in the financial system.

Later in 2019, the apex bank introduced the consumer protection regulation which, among other things, seeks to provide guidelines for banks to deal with customer complaints.

The apex bank noted in a circular titled, “Issuance of Consumer Protection Regulation”, dated December 20 2019, that the regulations were meant to protect consumers from unfair and exploitative practices by institutions in their dealings with the consumers.”

It was also targeted at checking unethical and predatory practices that undermine consumer confidence in the use of financial products and services.

The regulations were meant to tackle the provision of inadequate and misleading information and/or failure to disclose material information; by ensuring access to complaints redress mechanisms that are “free, fair, timely, transparent, accessible and independent” among others.

Despite these policies and regulations, banks continue to record a high rate of unresolved complaints.

A breakdown of the total unresolved complaints by the four banks shows that during the period in review, Access bank received a total of 2.2m customer complaints.

GTB recorded a total of 673.7m complaints attached to claims of N3.09bn.

While about 672.1m complaints were successfully addressed, unresolved complaints stood at 1,605 owing to carried-over cases.

In addition, the bank noted that the sum of N365.5m was refunded to customers during the year.

So that unreasonable human being finally put off a shining light - Gospel singer,... 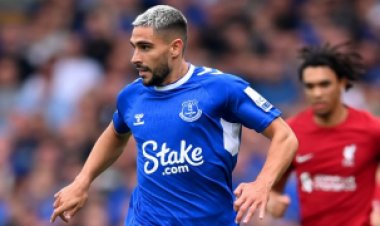 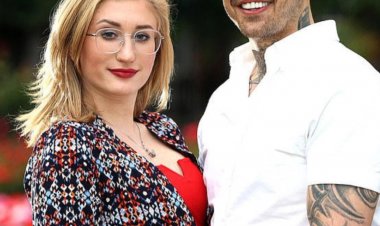 British father splits from Ukrainian refugee he left his... 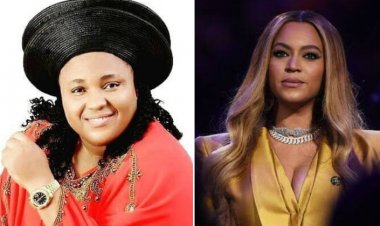 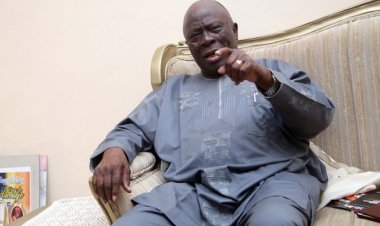