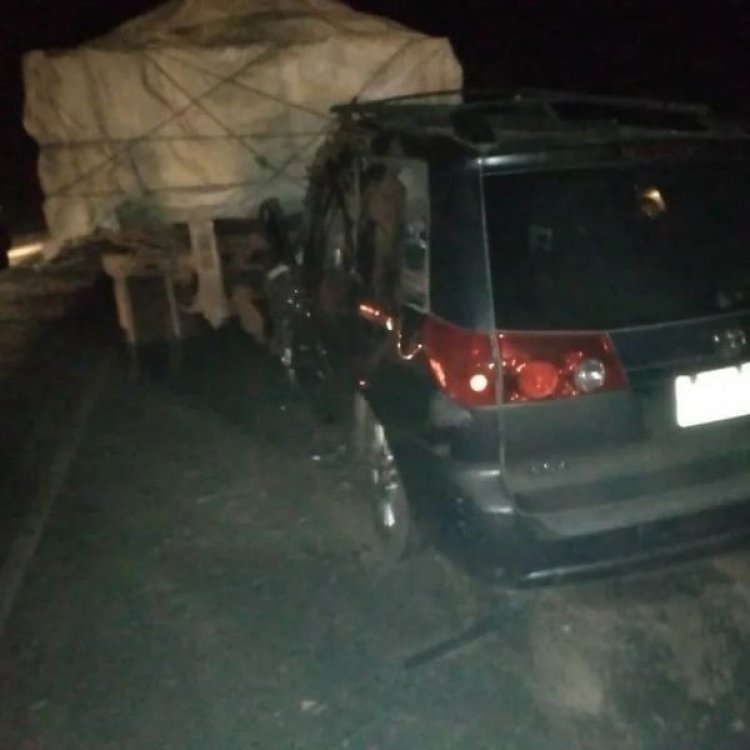 Four persons were killed and three others injured when a car rammed into a cement-laden truck on the Abeokuta – Sagamu expressway.

The spokesperson of the Ogun State Traffic Compliance and Enforcement Corps (TRACE), Babatunde Akinbiyi, made this known through a press statement he issued in Abeokuta, Ogun state capital on Friday November 18.

Mr Akinbiyi blamed the accident on overspeeding on the part of the driver of the Toyota Sienna car, coupled with the smoke emitting from the truck, which also had no rear light

"We learnt that the Sienna car coming inbound Abeokuta was driving behind the Dangote truck when it ran into the truck from behind, due to excessive speed and the inability of the driver to ascertain the fact that a vehicle was in its front, coupled with the smoke emitting from the truck, which also had no rear light.

"All the four occupants in the Sienna vehicle lost their lives, the driver escaped with no injury experienced. The remaining three victims were in the truck," he said.

Mr Akinbiyi said the corpses had been deposited at the Ogun State General Hospital morgue in Ijaiye, Abeokuta, while the injured were taken to the Federal Medical Centre (FMC) in the capital city for treatment.

While commiserating with the families of the dead victims, the TRACE spokesperson warned drivers of articulated vehicles to always make safety their watch word. 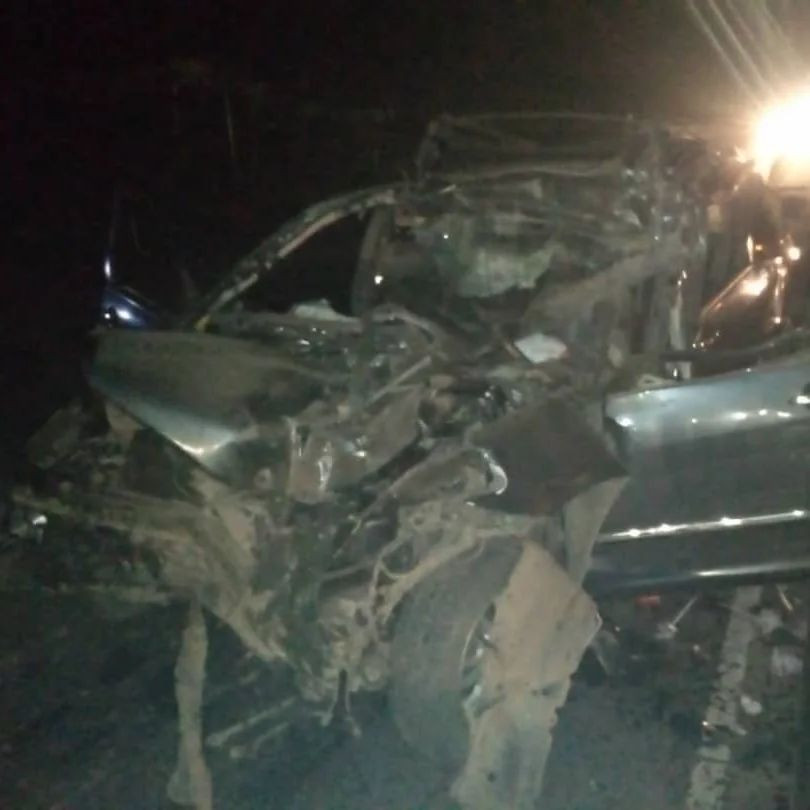