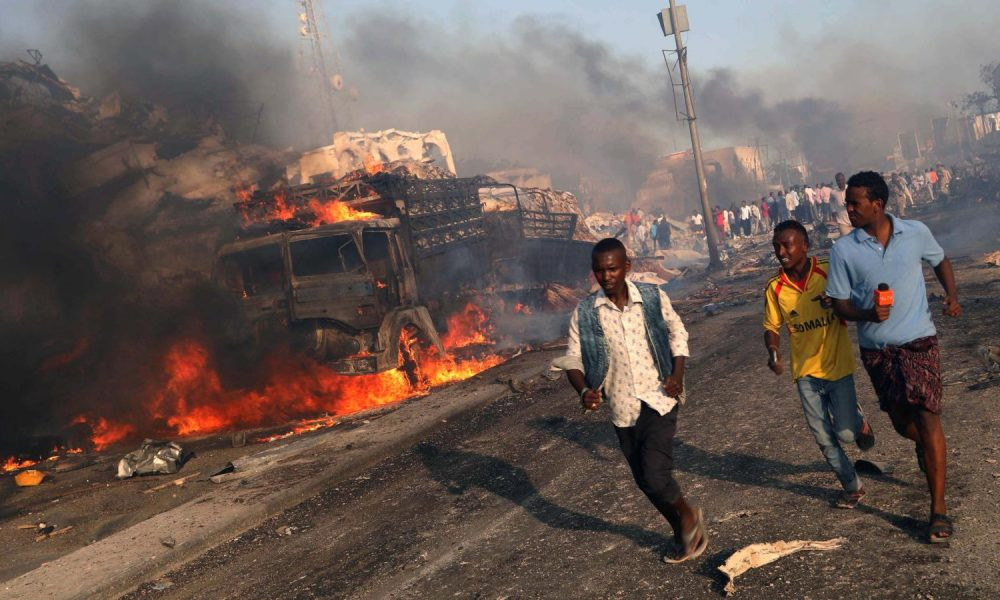 Four local footballers in Somalia have been killed when an explosion believed to have been caused by a bomb ripped through their bus on Friday, July 30.

According to local media, ten players from the Jubaland Chamber of Commerce and Industry club were heading off for a game at the Kismayo city stadium in southern Somalia when the blast hit. 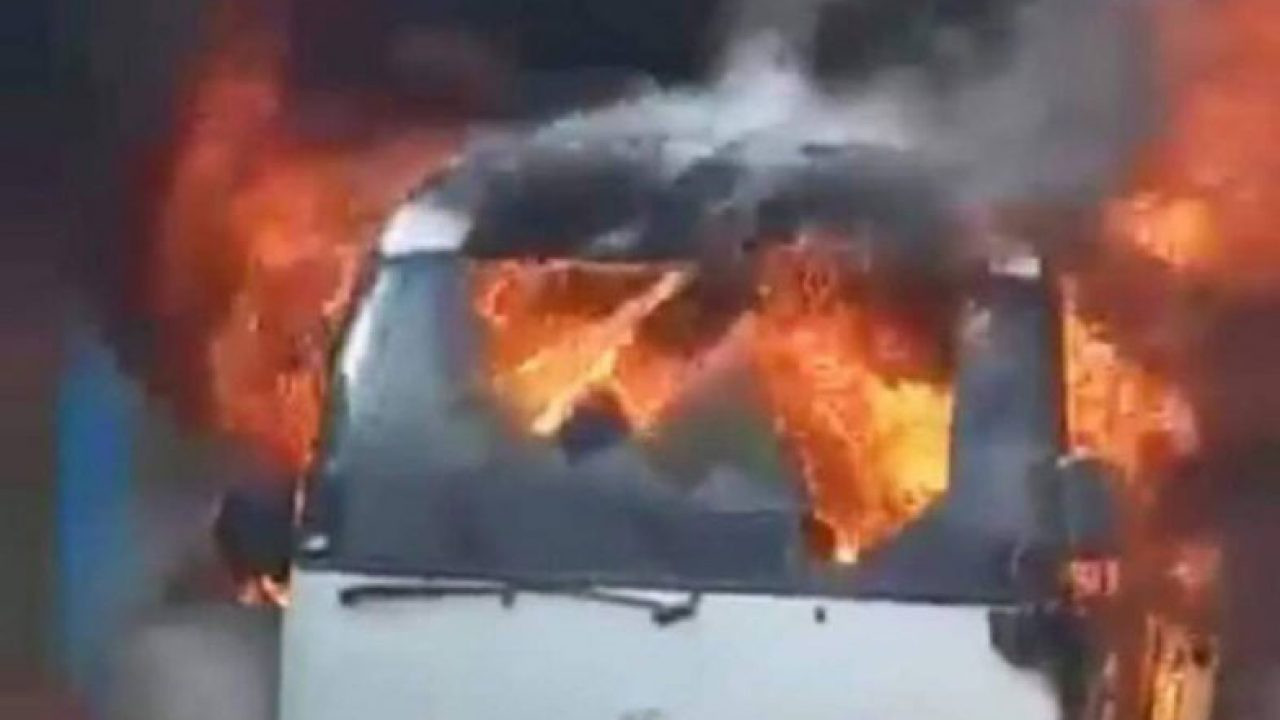 “The players were riding in a bus when the explosion went off, presumably inside the vehicle. There are investigations going on but we presume the device was planted onto the bus,” said police officer Mohamed Sadiq.

He said four football players were killed and five others wounded.

“The blast was huge and it caused devastating fire which burned down the bus, people rushed to remove the dead bodies and wounded players,” said witness Ibrahim Ahmed. 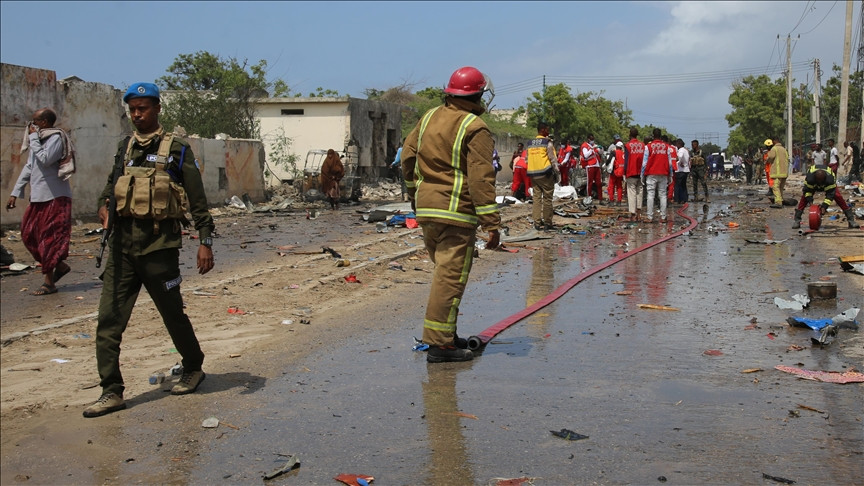 “I saw the burning bus and three dead bodies of the players — this was horrible because football players are not politicians,” added another witness, Said Adan.

There was no immediate claim of responsibility for the blast in Kismayo, the capital of the southern state of Jubaland which borders Kenya.

No group has yet claimed responsibility for the attack in Kismayo, the capital of the southern state of Jubaland which borders Kenya. But Somali-based terrorist group al-Shabaab has been responsible for several attacks in the Horn of Africa country.