France should only fear one England player -Gallas 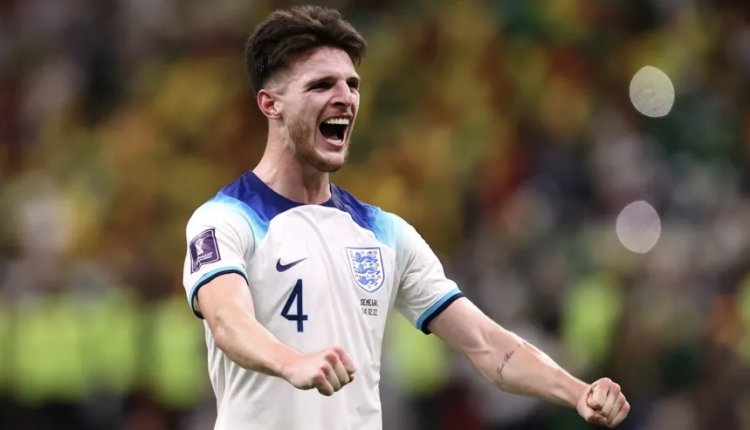 Former France defender William Gallas believes Les Bleus have nothing to fear ahead of their World Cup quarter-final clash with England.

France and England meet on Saturday in Qatar. Former Chelsea defender Gallas has looked ahead to the match and says he's been impressed by Declan Rice but feels the defending champions will simply have too much for the Three Lions.

"No one scares me in this England team. I'm not scared about one player, but Declan Rice is in England's squad and no one is really speaking about him - he's unbelievable," he told Genting Casino. "He does the same thing with West Ham and I don't know why he's still there. For a long time, I've not seen a midfielder like him - he's strong, powerful and technically he's unbelievable. I'm more scared about England's midfield three than just one player."

Gallas is also backing Mbappe to get the better of England right-back Kyle Walker. "Kylian Mbappe is a clever boy and he's faced Kyle Walker before and I think he'll find the solution to win that battle," he added. "For the first 85 minutes, Kyle Walker could be on top in the battle but maybe in the last five minutes, Kylian can score the winner at any time and everyone will say he won the battle [against Walker]. As I said, Mbappe is a clever boy so I'm sure he'll find the solution to beat Kyle Walker."

EPL: Abramovich to buy another club after selling Chelsea

FA Cup: I feel for Chelsea, it’s hard for them to bear... 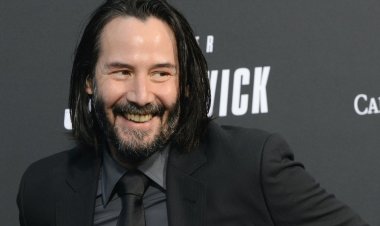