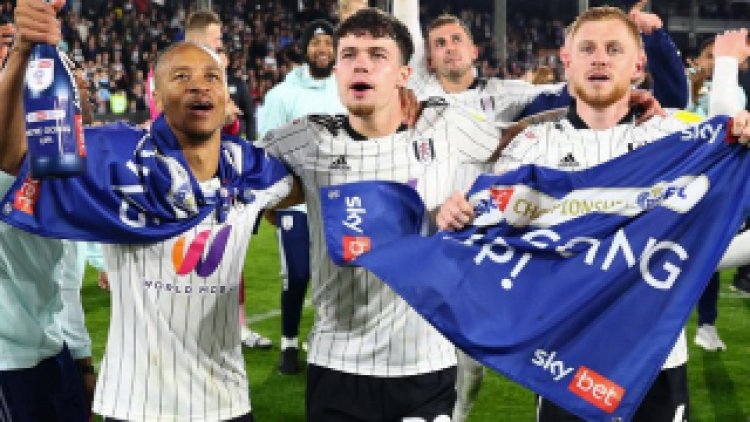 Fulham have made an opening offer to Wolfsburg for right-back Kevin Mbabu.

The newly promoted Premier League club are hot on the tail of the young talent.

According to Sky Sports, Fulham have tabled a €10 million bid for the Swiss international.

Mbabu has history in the Premier League, as he played for Newcastle United earlier in his career.

Fulham are tracking three players in the right-back position, and hope to sign at least one of them.