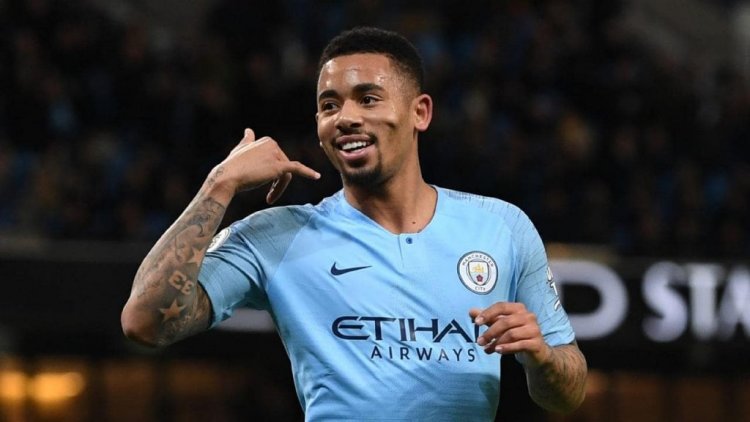 Gabriel Jesus’ move from Manchester City to Arsenal has been completed, according to Italian transfer expert, Fabrizio Romano.

Romano, on Sunday tweeted that Jesus’ agent Marcelo Pettinati and his two partners have fully agreed personal terms with the Gunners.

The Brazil striker will put pent to paper on a five-year deal.

"It's a victory for life" - Watch crowd cheer Trump as he praises abortion ban by...