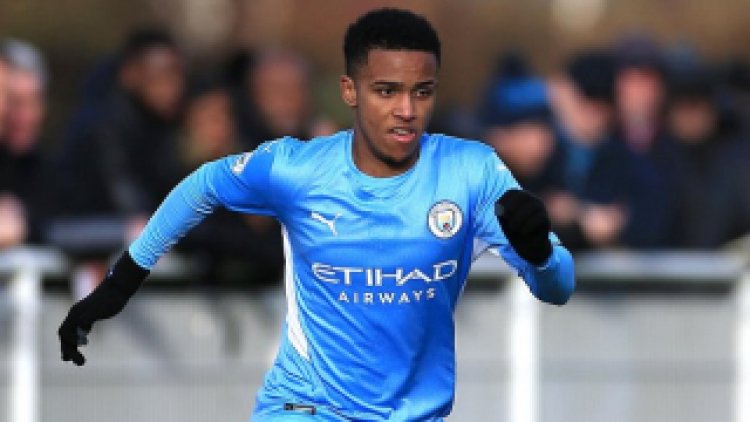 Eighteen-year-old Kayky made his senior debut in the FA Cup against Swindon in January before making his Premier League bow against Norwich a month later. Herrera has been at the club since 2017 but has failed to break into the first team.

He is currently enjoying a loan spell at Espanyol - his fourth temporary switch away of his City career.

Galatasaray head coach Domenec Torrent has a good relationship with Pep Guardiola having been his assistant at Barcelona and Bayern Munich. He was also on the staff at City.

He is said to be hoping to use this as leverage in a possible double swoop, says Fotomac.