Skip to content
The team walked off the field with five minutes left to play because of alleged insults directed at the 23-year-old defender
The Germany Olympics team’s friendly match against Honduras came to an abrupt end on Saturday when the players walked off the field because of alleged racist abuse directed at Jordan Torunarigha.
Stefan Kuntz’s side faced the Central American nation in preparation for the 2020 Olympics, which begin next week.
The teams were tied at 1-1, with Germany equalising thanks to a goal from Felix Uduokhai, before the alleged incident took place. 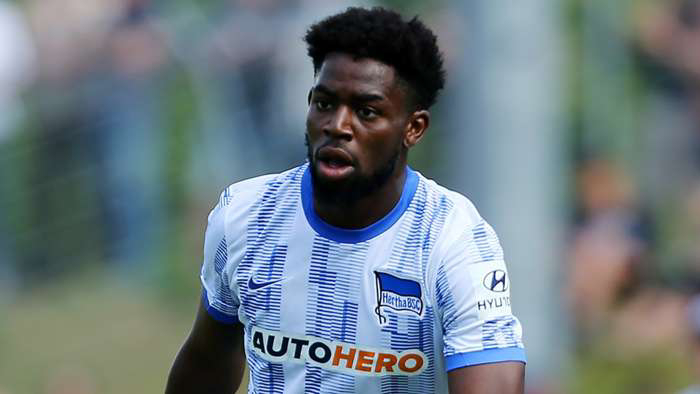