Ghana vs Nigeria: Eguavoen reveals why he was not happy during 0-0 draw in Kumasi 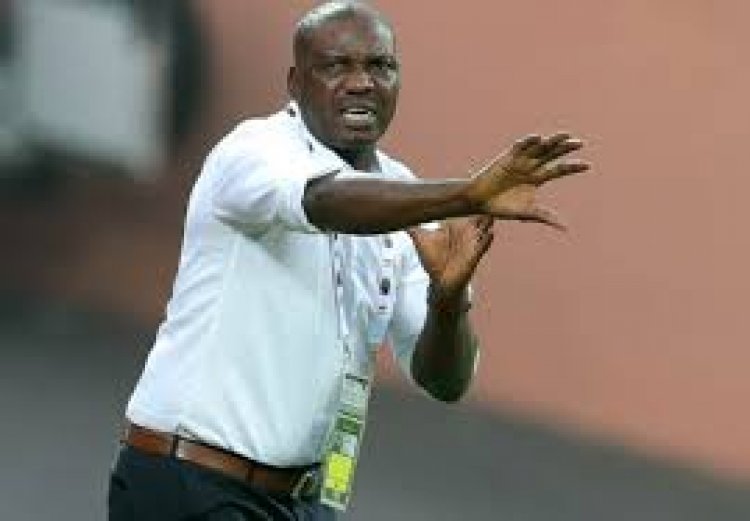 Nigeria interim coach, Augustine Eguavoen, has said he was not happy with how his players were letting Ghana win some balls and getting into spaces.

Eguavoen was speaking after both countries played out a 0-0 draw in the first leg of their 2022 World Cup playoff in Kumasi on Friday.

According to the former international, he has noted some of the things that need to be sorted out before the reverse fixture on Tuesday.

“I was not happy with the way we were letting them win some balls and get into spaces, but we will sort that out in the second leg.

“We don’t expect an easy game in Abuja, but we are confident that we can win and qualify,” Eguavoen said.