An image of imprisoned British socialite Ghislaine Maxwell has emerged showing her with bruising under her left eye.

The 59-year-old is currently detained in a New York jail as she awaits trial on allegations she helped deceased financier Jeffrey Epstein to groomed and traffic young girls for sexual abuse.

This comes after a three-judge panel previously rejected several bail requests by Maxwell’s lawyers, who argued that she was being deprived of sleep while incarcerated due to wellness checks by corrections officers.

The image was sent to a judge yesterday by her legal team, to support fresh complaints about her treatment behind bars. 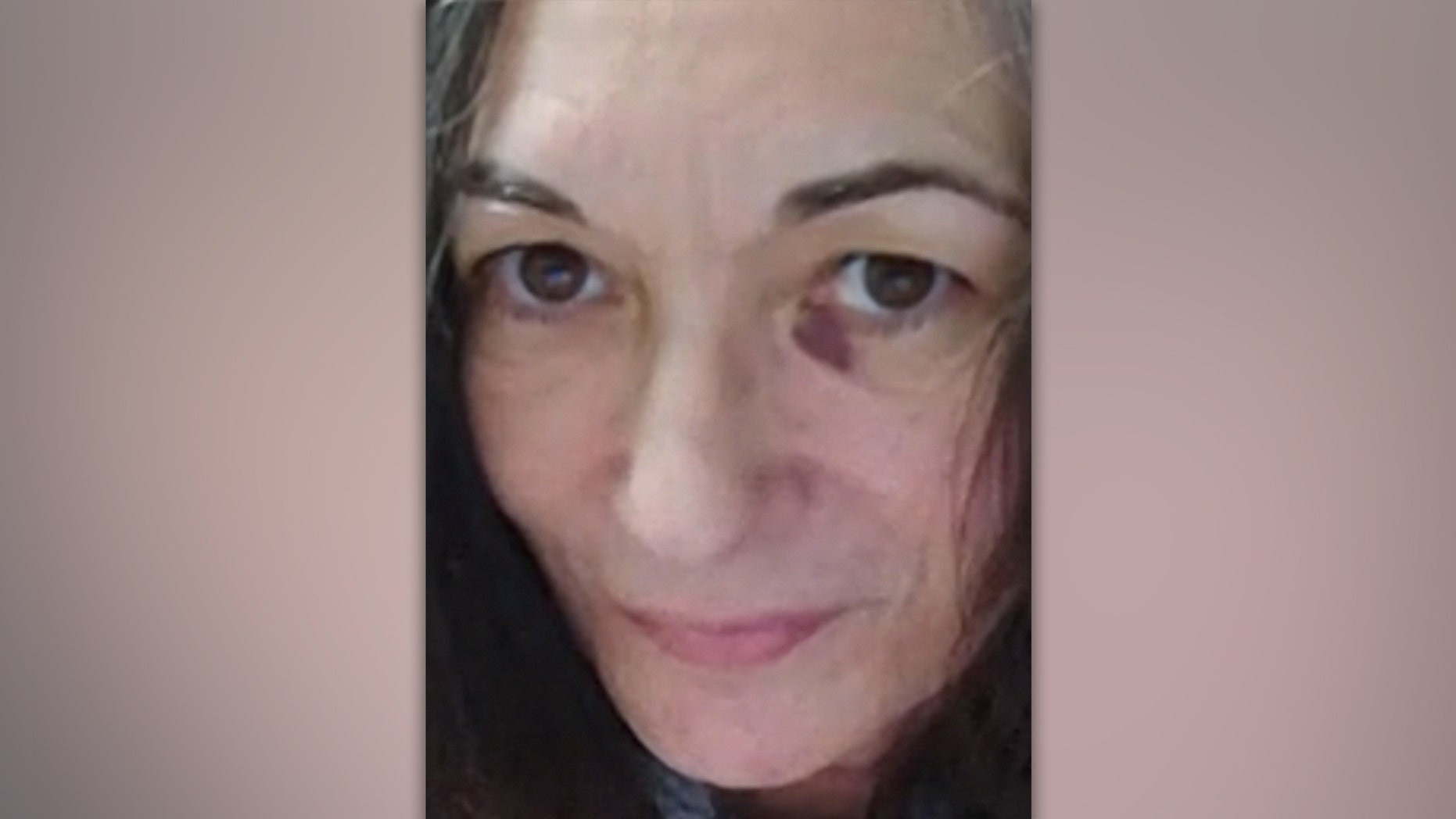 In a filing from Thursday afternoon, Maxwell’s attorney Bobbi Sternheim said the defendant noticed a black eye last night and was then confronted by Metropolitan Detention Center officers who demanded to know how she got it.

Maxwell claims she does not know the cause of the black eye. However, Sternheim stated in the court filing that Maxwell “has grown increasingly reluctant to report information to the guards for fear of retaliation, discipline and punitive chores.”

Sternheim has asked the court to direct the MDC to stop the wellness checks, which occur every 15 minutes to ensure that Maxwell is “still breathing.” He also claimed that the bruise may be related to these checks, claiming that Maxwell needs to shield her eyes from the flashlights used during the check.

Sternheim noted that Maxwell is classified as “an inmate with no significant mental health care.”

Maxwell has remained in federal custody since last year.  She is accused of six criminal charges, including claims of sex trafficking teenage girls and perjury. Maxwell denies all the allegations and is also facing charges of lying under oath.

Her trial is scheduled to start in July.