Skip to content
The Frenchman didn’t take long to make his mark in his first outing for the Italian giants against Nice
Olivier Giroud scored four minutes into his Milan debut following his €2 million switch from Chelsea earlier this summer.
Giroud signed a two-season contract with the Rossoneri upon his arrival at San Siro earlier this month, bringing to an end his four-year spell at Chelsea.
The 34-year-old was handed his first appearance for Stefano Pioli’s side in a pre-season friendly against Nice on Saturday, and didn’t take long to make his mark. 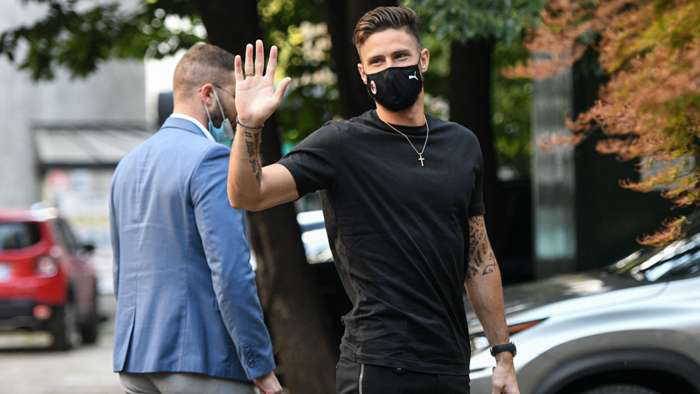