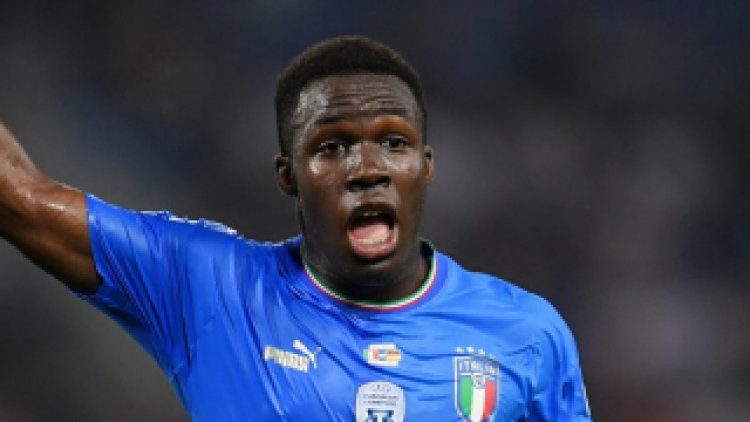 Leeds United starlet Wilfried Gnonto has revealed that it was Italy manager Roberto Mancini's advice that pushed him to the club.

The teenager signed from FC Zurich in a surprise deal during the summer transfer window.

He has already shown his worth for Leeds, scoring valuable goals and providing assists to his teammates in the Premier League.

“We've never spoken about it, but his [Mancini] words on young players who need to play at a high level inspired my decision," Gnonto told Gazetta.

“I don't think a young player must go abroad to develop. The most important thing is to play, and if there isn't this possibility in Italy, it's worth trying elsewhere."

Gnonto added: “Since the very first moment I spoke to director Victor Orta, I've felt trust. I thought that the club's ambition matches mine and that this is the best club to grow. We play attacking football, and my qualities fit the team well.