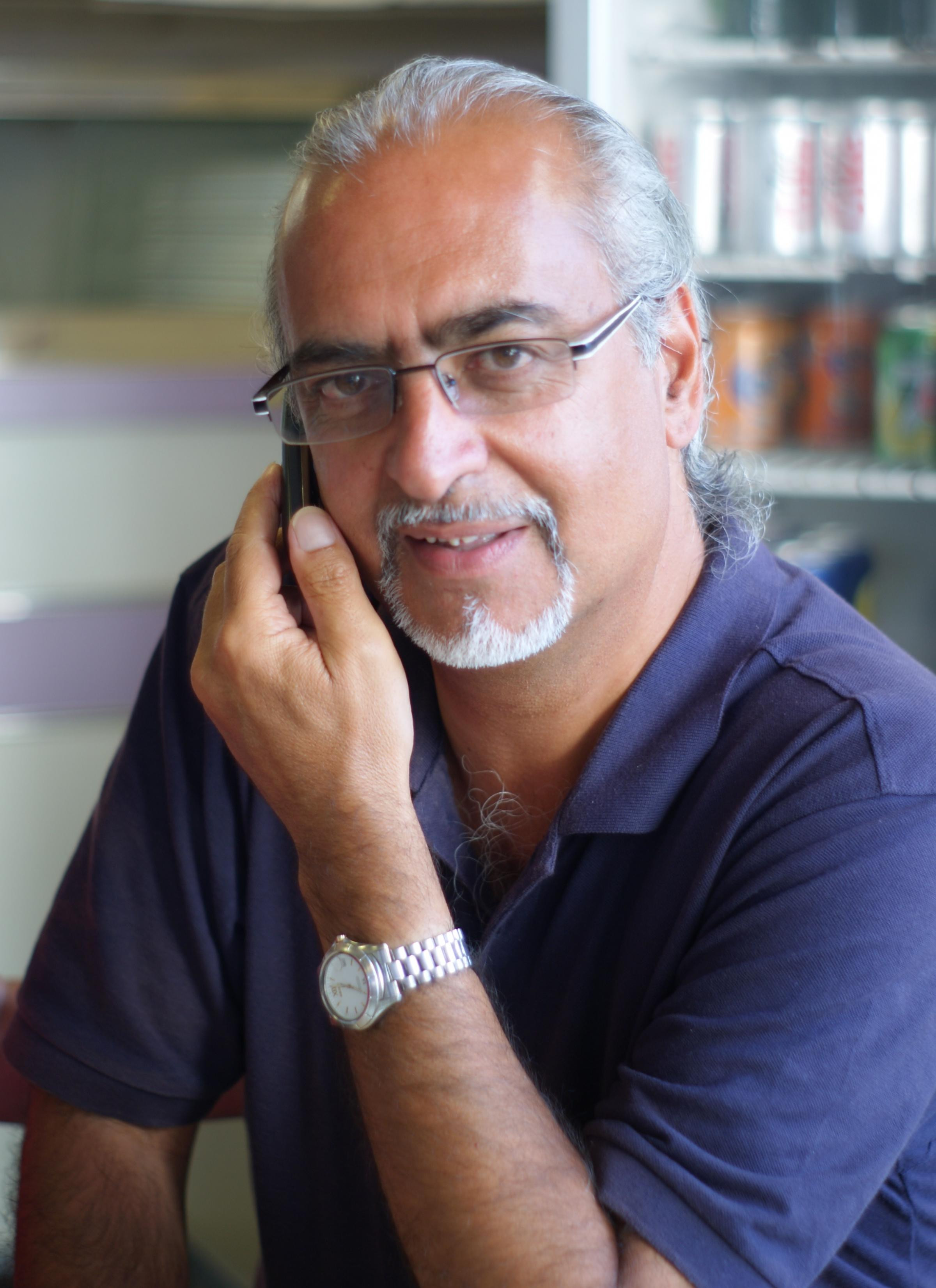 Gogglebox star Andy Michael has died at the age of 61 after a short illness.

Death of Andy who appeared on the show alongside his family from their home in Brighton from the very first episode of the hit series, was confirmed by Channel 4 and Studio Lambert.

“We are deeply saddened to share the passing of Gogglebox star Andy Michael at the age of 61 following a short illness.

“Andy passed away last weekend with his family by his side.

“Retired hotelier Andy, who brought much wit and insight to Gogglebox, was one of the show’s original cast members, appearing in the very first episode in 2013.

“Beloved father to Katy, Alex, Pascal and Louis, and cherished husband of Carolyne, Andy was a much-loved and respected member of the Gogglebox family, and he will be very sadly missed.

“Our love and thoughts are with Carolyne and the entire family. The family have asked for privacy at this very sad time.” 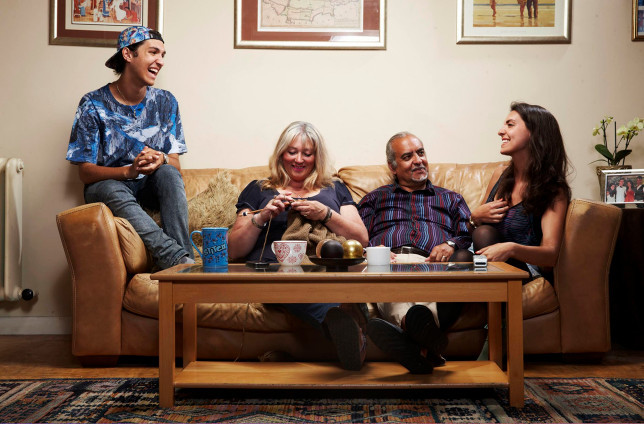 The doting dad won a legion of fans by sharing his unfiltered views on the week’s TV alongside his wife Carolyne and their son Louis and daughter Alex.

In 2014, the Michaels were dropped from the show after it was announced Andy was standing as a candidate for Ukip.