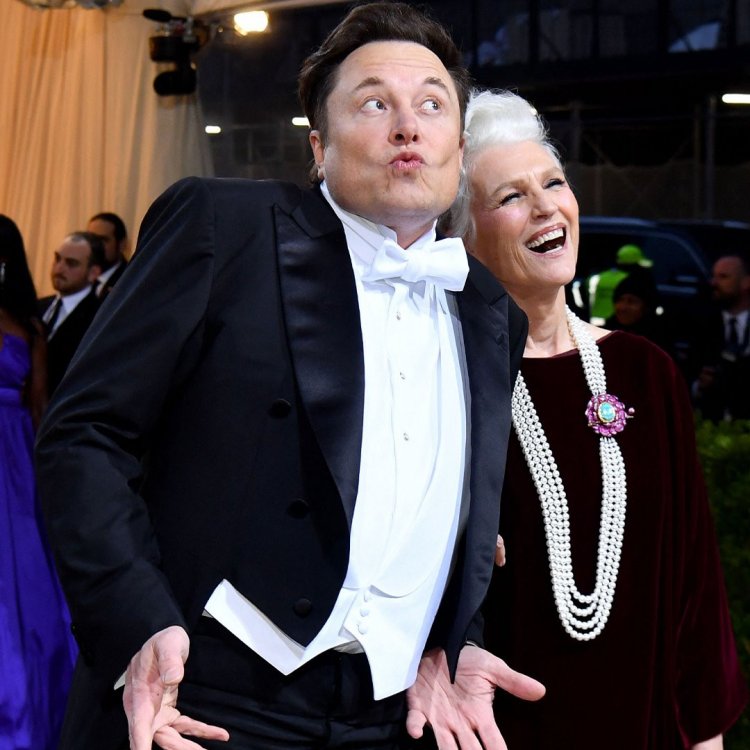 The world's richest man, Elon Musk stepped out for the first time since buying Twitter and was accompanied by his mother Maye, 74, on the red carpet at the Met Gala on Monday night, May 2.

Musk, 50, was in a goofy mood on the red carpet and was asked by La La Anthony, who interviewed guests as they arrived, about his plans for Twitter. 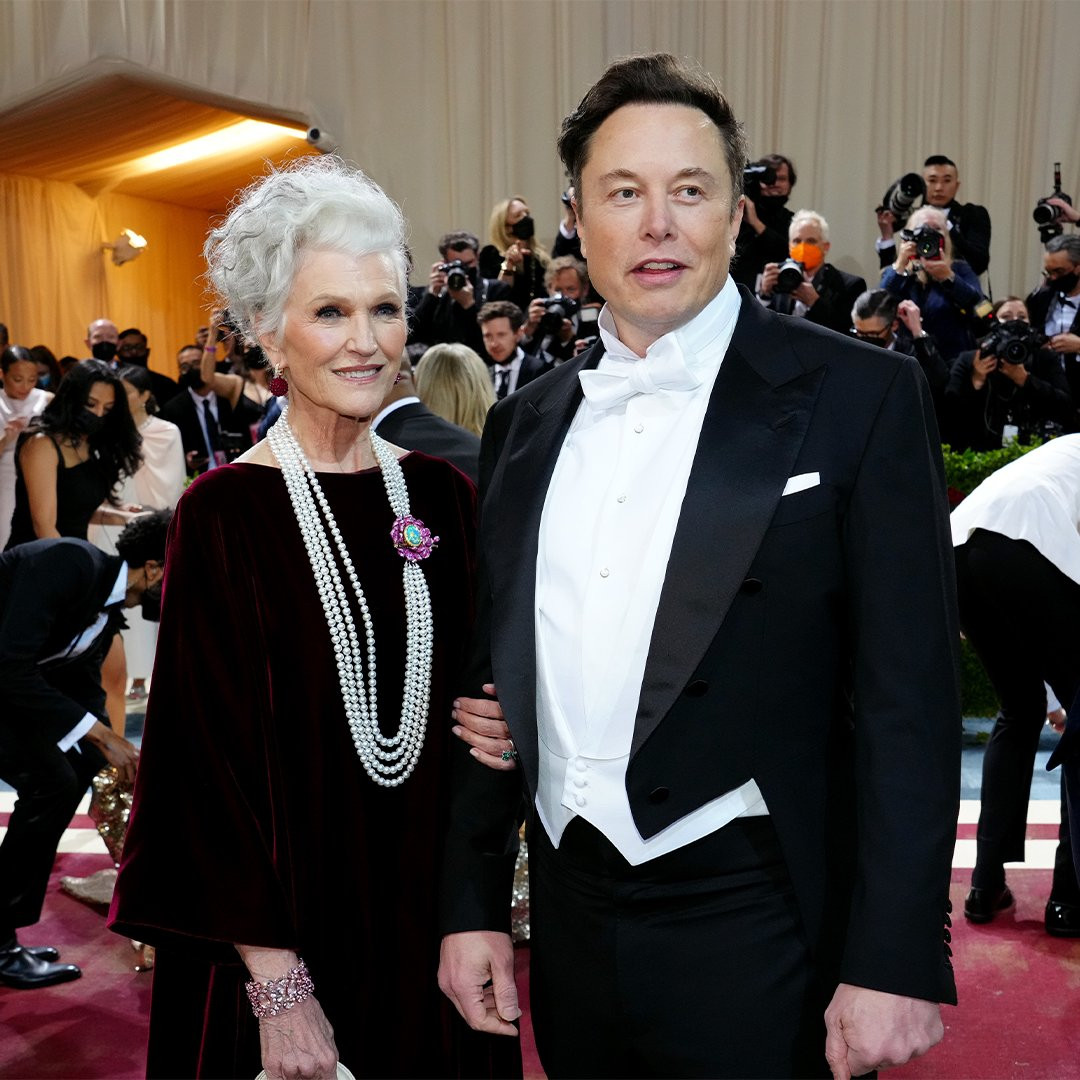 My goal, assuming everything gets done, is to make Twitter as inclusive as possible and to have as broad a swathe of people on Twitter as possible,' he said. 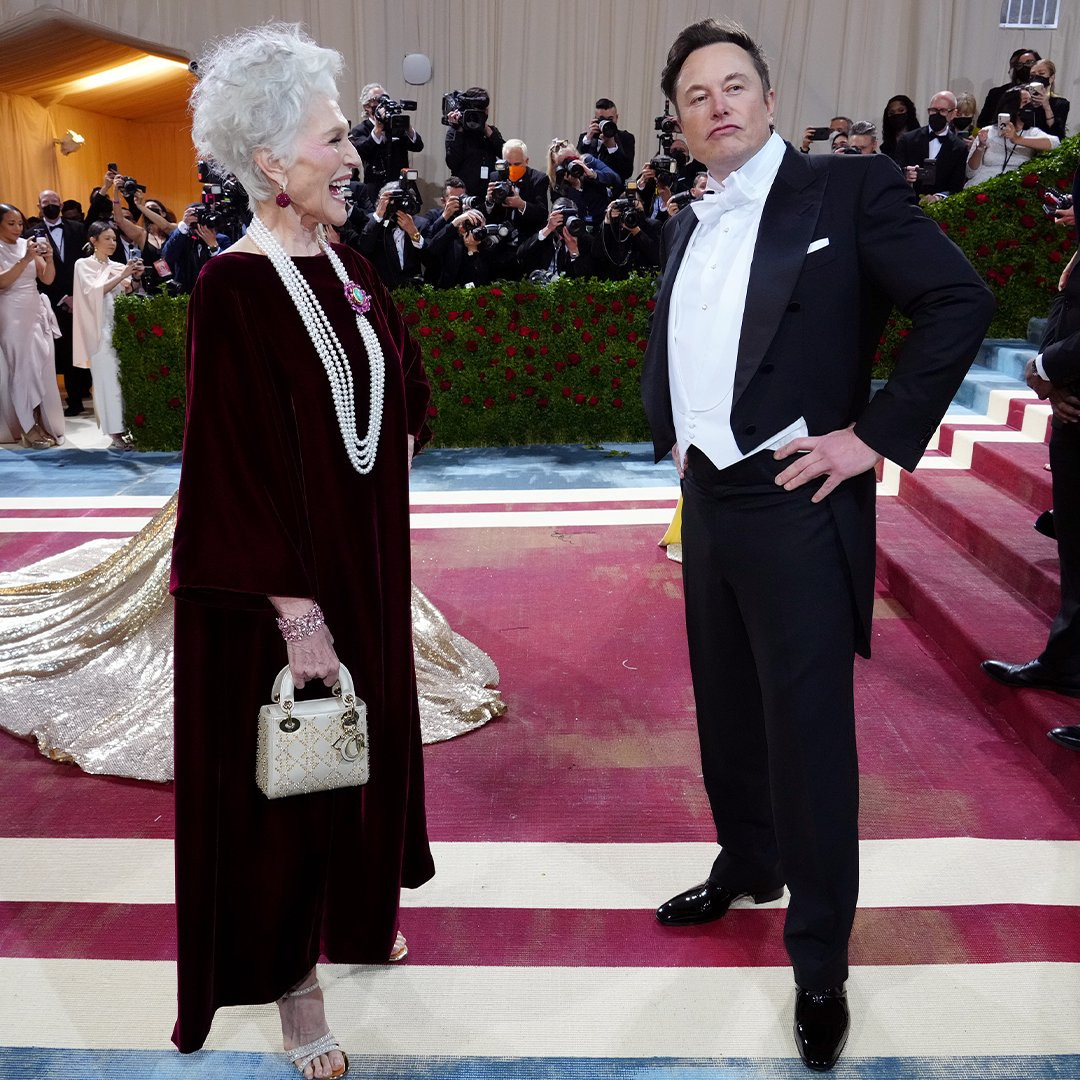 'And that it is entertaining and funny and they have as much fun as possible.' 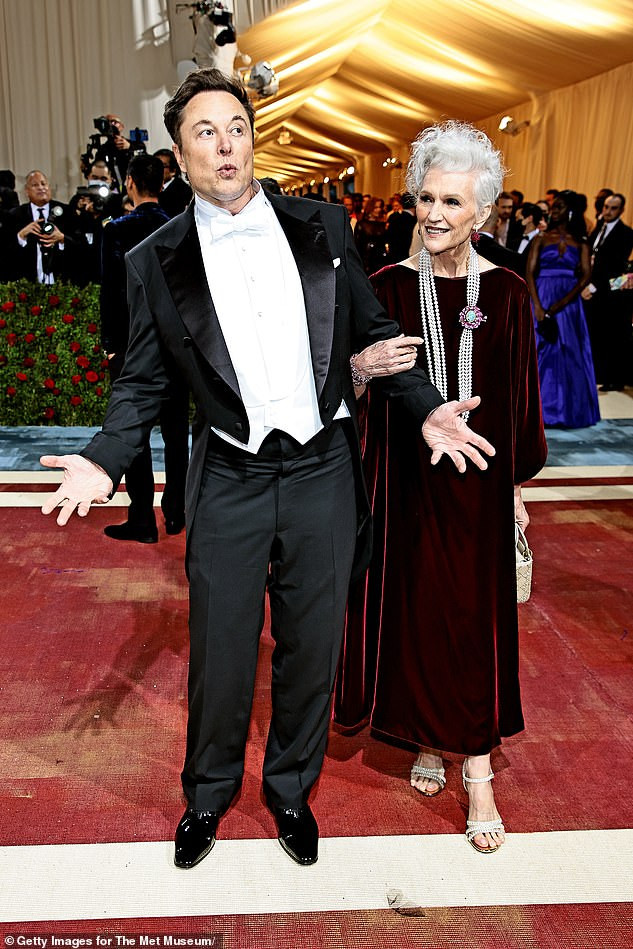 He was also asked about his outfit for the event, which was staged with the theme Gilded Glamor.

Musk was asked on Monday night what he made of the event, and how it felt to be there. 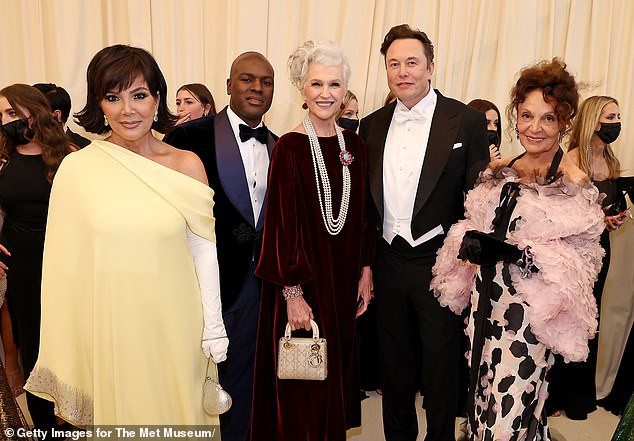 'It's exciting to see all these looks.

'And what we have here is the most talented people in style and fashion - and it's the pinnacle of their work.

2023: It is very dangerous for the Redeemed Christian Church of God to politically...

"Cheers to victory" Korra Obidi rejoices as her divorce...

It’s crazy how our culture lets men get away with crazy...