Google’s voice search function doesn’t just turn on when you ask it to. Rather, it records almost everything. The outlet reports that Google began doing this in June of 2015. Sounds creepy yet? Well, it gets even worse. You see, you can listen to the recordings Google has stored and associated with your name simply by visiting this webpage the company set up. 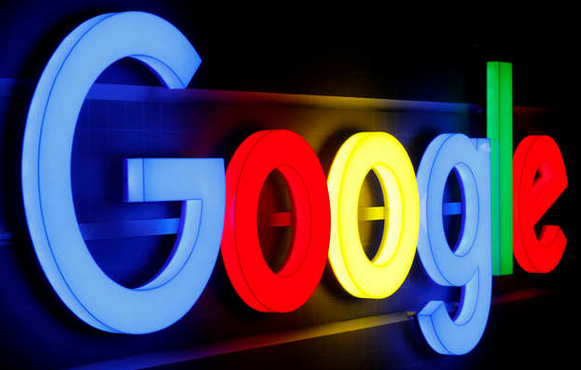 The feature works as a way of letting people search with their voice, and storing those recordings presumably lets Google improve its language recognition tools as well as the results that it gives to people. But it also comes with an easy way of listening to and deleting all of the information that it collects. That’s done through a special page that brings together the information that Google has on you.
How to delete the recordings
Luckily, if you’re not too happy about Google having potentially hours of your voice in its database, you can delete those files.

Beside each file’s title you’ll see a checkbox.

How to Stop Google from Recording You Again
Now, as The Independent points out, stopping Google from recording you does result in some limited functionality if you’re using an Android phone or the company’s search.