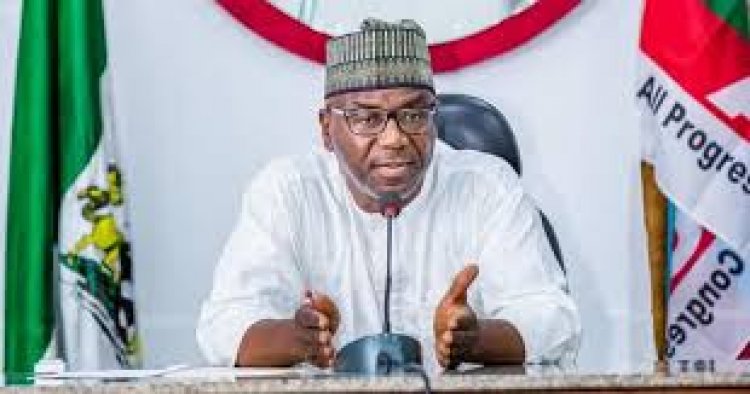 Governor AbdulRahman AbdulRazaq of Kwara State, has forwarded the names of five new commissioner-nominees to the State House of Assembly for approval.

The nominees’ names and profiles have been sent to the House of Assembly for legislative screening and approval, according to the Chief Press Secretary to the governor, Rafiu Ajakaye, in a statement in Ilorin on Tuesday.

DAILY POST reports that some cabinet members of the state resigned their appointments to contest elective positions for the 2023 general elections in the state and national assemblies.

At least two of the five nominees either withdrew or failed in the primary elections for their chosen elective positions.

Victor Osimhen's transfer to Napoli under investigation over suspected fraud