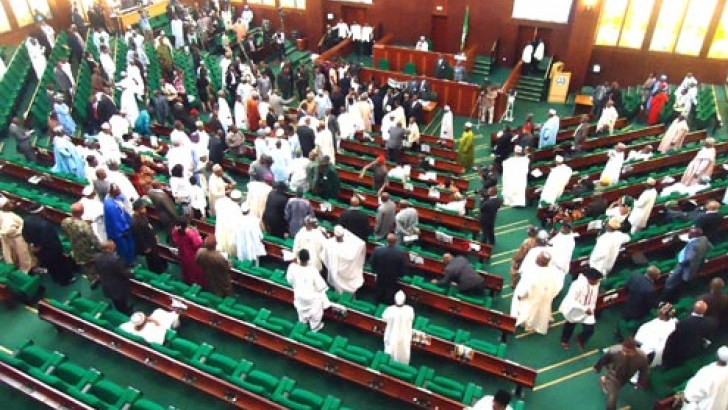 The Nigeria Governors Forum (NGF) has asked the national assembly to suspend the infectious disease bill which has triggered mixed reactions in the last few days.

The Bill which is sponsored by the speaker of the house of representatives, Femi Gbajabiamila, seeks to repeal the  Quarantine Act, ensure compulsory vaccination of citizens against infectious diseases and also make possession of health card mandatory for international travellers leaving or arriving in Nigeria  just like yellow fever card.

In a statement issued by Chairman of the forum, Governor Kayode Fayemi after a virtual meeting with other Governors, the national assembly was asked to step down on the bill pending an appropriate public hearing to gather public opinion and concerns.

A three-member committee was also constituted by the forum to engage the leadership of the national assembly on the bill.

“Following an update from the Governor of Sokoto State and Vice Chairman of the NGF, Aminu Waziri Tambuwal, on the proposed Control of Infectious Diseases Bill, 2020 introduced by the House of Representatives, Governors raised concern with the lack of consultation with State governments who are at the forefront of the epidemic.

“The Forum resolved that the Bill should be stepped down until an appropriate consultative process is held, including a public hearing to gather public opinion and concerns.

“In the light of this, the Forum established a Committee comprising the Governors of Katsina, Sokoto, and Plateau to lead a consultative meeting with the leadership of the National Assembly on the proposed Control of Infectious Diseases Bill, 2020.

“The NGF Secretariat was also mandated to comprehensively review the Bill and its implication on States.”