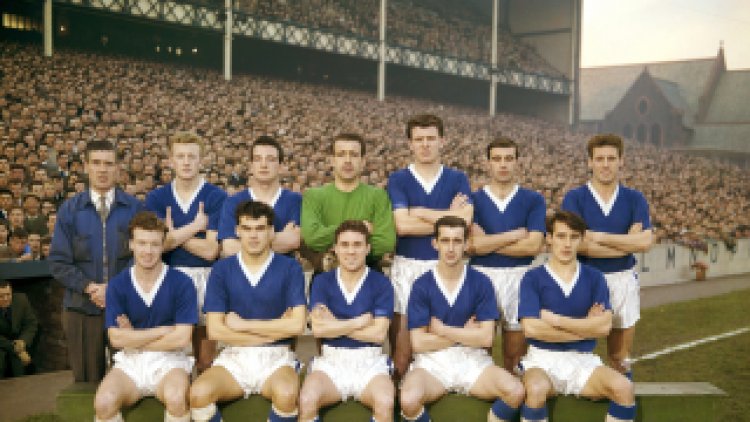 David is the grandson of James Alexander Gordon, who was the original announcer for the service, launched almost 70 years ago.

"Gobsmacked," the 55-year-old told the Daily Mail. "He would have been very shocked, like we all are.

"He wasn't the sort who would have ranted and raved and he might not have said something publicly. He loved the BBC and they loved him — he would never have a bad word to say about them. But he would have had a word with whoever made this decision and said, 'Look, off the record, you're making a bit of a cock-up'.

"Why try to fix something that's not broken?

Man remanded in prison for assaulting two-year-old with cutlass 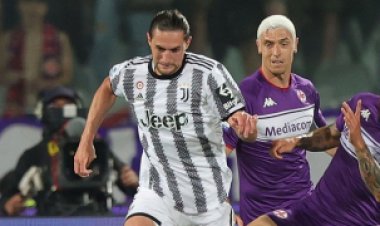 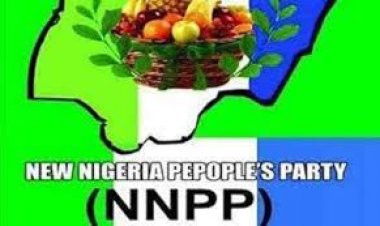