It was gathered that the assailants numbering about six invaded Irele Ekiti farm settlement in the early hours of Tuesday, April 6, and macheted the women.

A source who spoke with Tribune Online said the victims, who sustained life-threatening injuries, were rushed to the Ikole General Hospital, where they are currently receiving treatment.

The source added that the herders demanded money from the victims but were furious after the women failed to give them the money required and prevented attempts to rape them.

“The women were unable to meet up with the demand as they said they were only with just N200. The herdsmen collected all the money found on them and made attempt to forcefully sleep with the women,” the source said.

“The refusal of the women to grant their demand for such an immoral act led to the brutal attack before they fled the scene. The women were so macheted to the extent that it will take the grace of God for them to survive because they have lost so much of blood.”

Spokesperson of the state Police Command, ASP Sunday Abutu, who confirmed the attack on the three women, said investigations have begun in a bid to arrest the perpetrators.

“Yes, we got the report this morning that three persons were attacked and I can tell you that they are responding to treatment in the hospital. We have commenced investigation into the attack and the criminals will soon be arrested.” he stated.

Abutu urged residents of the community to remain calm and support the police with relevant and accurate information that would help in arresting the attackers who perpetrated the dastardly act. 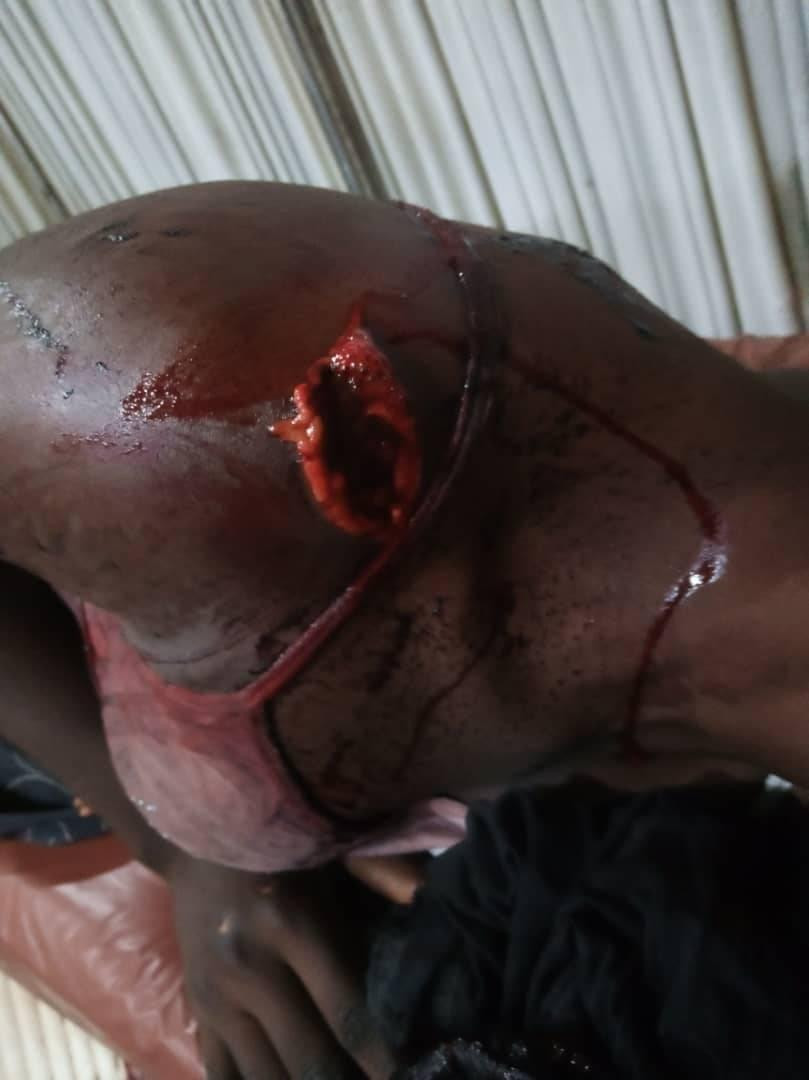 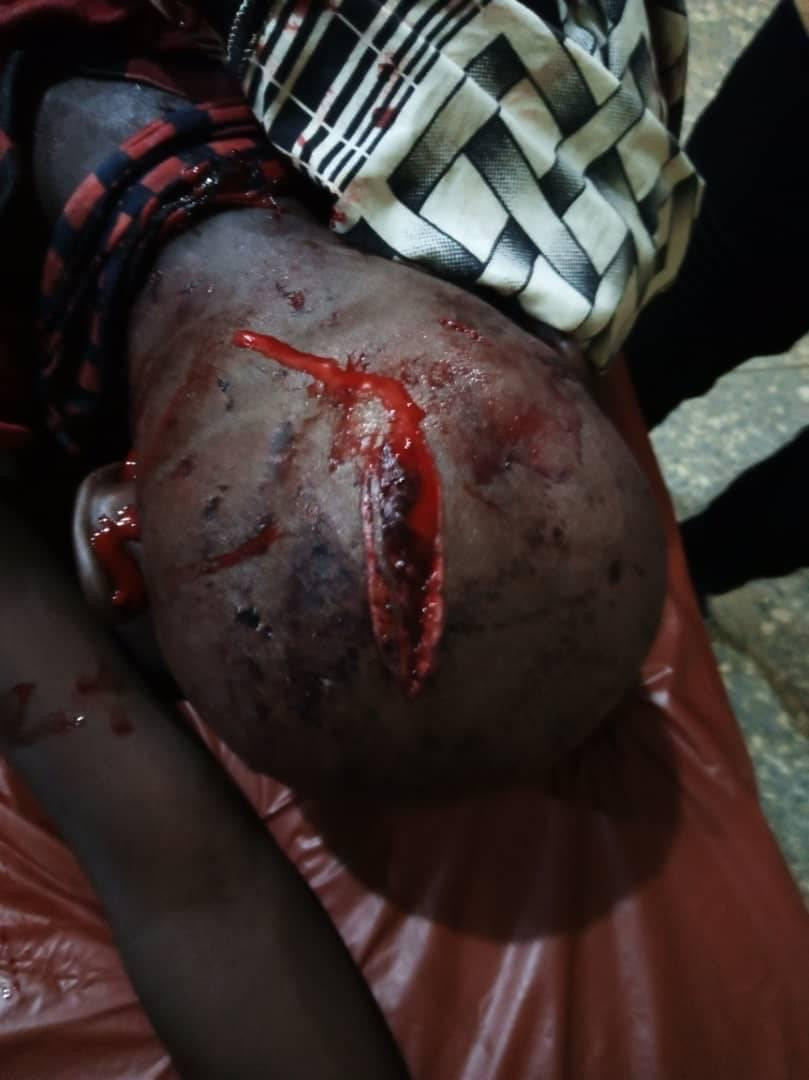 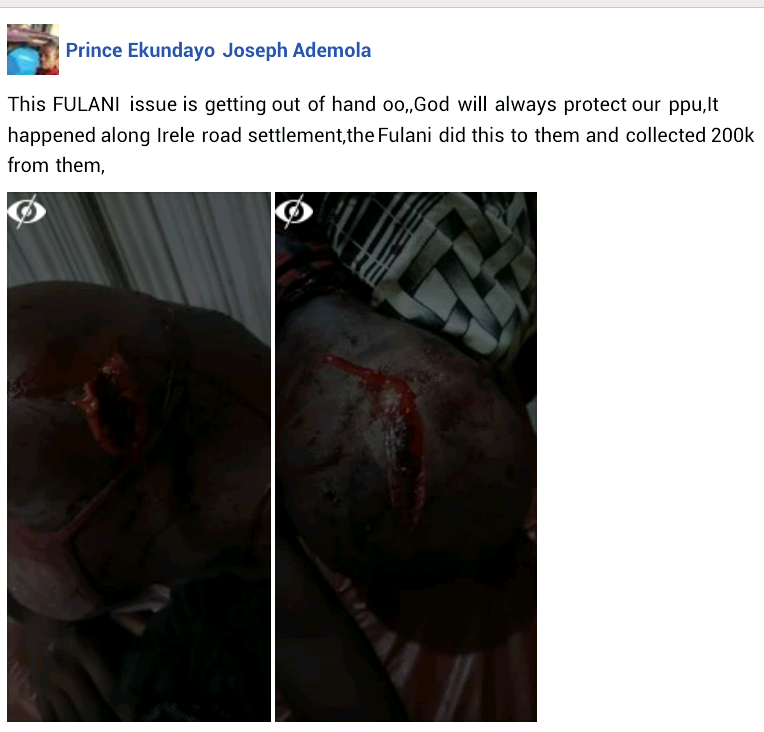