A lawsuit has been filed against President Muhammadu Buhari by the Socio-Economic Rights and Accountability Project (SERAP)Â over his failure to probe the alleged disappearance of N881 billion from ministries, departments and agencies among others. The group is seeking the probe of "allegations that over â‚¦880 billion of public funds are missing from 367 ministries, departments and agencies (MDAs), to ensure the prosecution of those suspected to be responsible, and the recovery of any missing or diverted public funds". A lawsuit has been filed against President Muhammadu Buhari by the Socio-Economic Rights and Accountability Project (SERAP)Â over his failure to probe the alleged disappearance of N881 billion from ministries, departments and agencies among others. The group is seeking the probe of "allegations that over â‚¦880 billion of public funds are missing from 367 ministries, departments and agencies (MDAs), to ensure the prosecution of those suspected to be responsible, and the recovery of any missing or diverted public funds". The suit followed the grim allegations contained in part 2 of the 2018 annual audited report by the Office of the Auditor-General of the Federation that â‚¦880,894,733,084.811 was spent by 367 MDAs without any appropriation. In the suit number FHC/ABJ/CS/1281/2021 filed last week at the Federal High Court, Abuja, SERAP is seeking: â€œan order of mandamus to direct and compel President Buhari to promptly investigate the alleged missing N881 billion of public funds and to ensure the prosecution of those suspected to be responsible, and the full recovery of any missing, mismanaged or diverted public funds". In the suit, SERAP argues that: â€œComplying with constitutional requirements and international standards on spending of public funds would ensure effective and efficient management of public resources, and put the countryâ€™s wealth and resources to work for the common good of all Nigerians.â€ This is contained in a statement by its Deputy Director, Kolawole Oluwadare on Sunday. SERAP said:Â â€œIt is in the interest of justice to grant this application, as it would improve respect for the rights of Nigerians, and improve their access to essential public goods and services, which ought to be provided by the indicted MDAs.â€ â€œPresident Buhari has a constitutional duty to ensure the investigation and prosecution of allegations of corruption, as well as recovery of any missing public funds. Section 15[5] of the 1999 Nigerian Constitution [as amended], requires the Buhari administration to abolish all corrupt practices and abuse of power,â€Â it also noted. SERAP further argues that,Â â€œThe alleged missing public funds have hampered the ability of the indicted MDAs to meet the needs of average citizens, as the missing funds could have helped the government to invest in key public goods and services, and to improve access of Nigerians to these goods and services.â€ Joined in the suit as Respondents are the Minister of Justice and Attorney General of the Federation, Abubakar Malami, SAN; and the Minister of Finance, Budget and National Planning, Zainab Ahmed. The suit filed on behalf of SERAP by its lawyer, Kolawole Oluwadare, read in part:Â â€œThe failure to investigate the allegations of grand corruption contained in part 2 of the 2018 annual audited report constitutes a grave violation of the duty placed on the Nigerian government to take appropriate measures to promote transparency and accountability in the management of public finances. â€œMandamus is a high prerogative writ which lies to secure the performance of public duty. It gives command that a duty of a public nature which normally, though not necessarily is imposed by statute but is neglected or refused to be done after due demand, be done. â€œIf there is a discretion to perform the duty, the court has the power to examine whether the discretion to refuse to act has been properly exercised.â€ â€œRecovering the alleged missing public funds would reduce the pressure on the Federal Government to borrow more money to fund the budget, enable the authorities to meet the countryâ€™s constitutional and international obligations, and reduce the growing level of public debts. â€œThese damning revelations suggest a grave violation of the public trust, the Nigerian Constitution of 1999, and international human rights and anti-corruption standards. Spending of public funds without appropriation will create opportunities for corruption.â€ â€œCorruption thrives in contexts that provide opportunities to engage in illicit conduct, widespread motives to take advantage of such opportunities and weak controls,"Â it also noted. It continued,Â â€œSection 80(2) of the Nigerian Constitution provides that no money shall be withdrawn from the Consolidated Revenue Fund of the Federation except to meet expenditure that is charged upon the fund by the Constitution or where the issue of the money has been authorized by an Appropriation Act, Supplementary Appropriation Act or an Act passed in pursuance of section 81 of the Constitution. â€œSimilarly, articles 5 and 9 of the UN Convention against Corruption to which Nigeria is a state party impose legal obligations on the Buhari administration to ensure proper management of public affairs and public funds, and to promote sound and transparent administration of public affairs and public property.â€ No date has been fixed for the hearing of the suit. 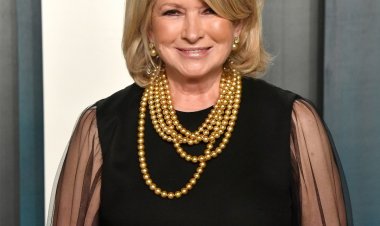 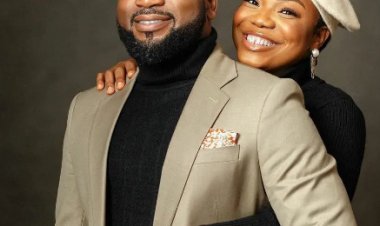 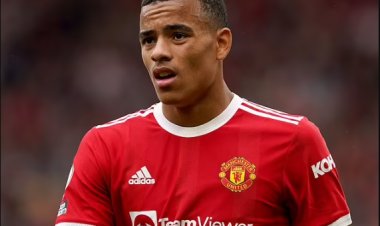 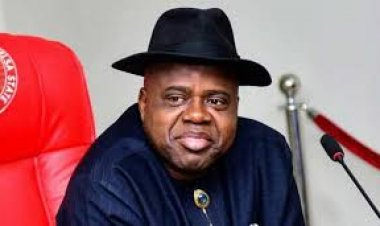