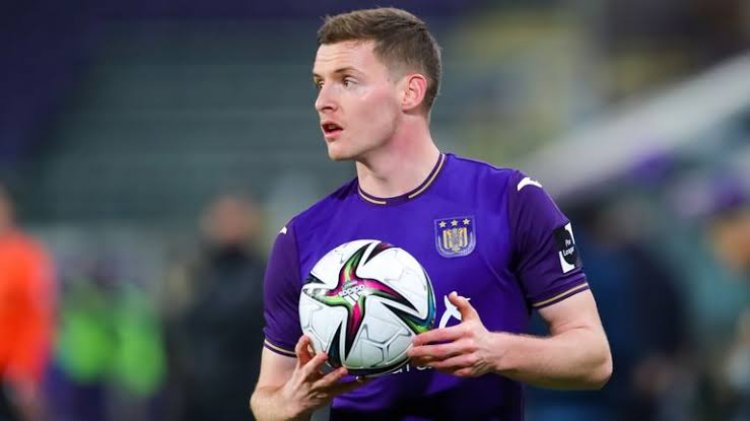 It was thought the 21-year-old may have been loaned out once his move from Anderlecht is completed, but City boss Guardiola confirmed he will stay in Manchester this season.

"You know the club is always working on many possibilities in many positions," he said.

"This one target is a young player, in the youth World Cup years ago the best player was Phil Foden and he was the second best player.

"He played in Spain U21, young talent for Barcelona, went to Borussia Dortmund, played in good hands under Vincent Kompany.

"He played well, we target him to bring him here.

2023: Dariye debunks rumours of running for Senate, as Lalong visits him, Nyame

Govt officials must be treated in Nigeria, they should die here – Falana