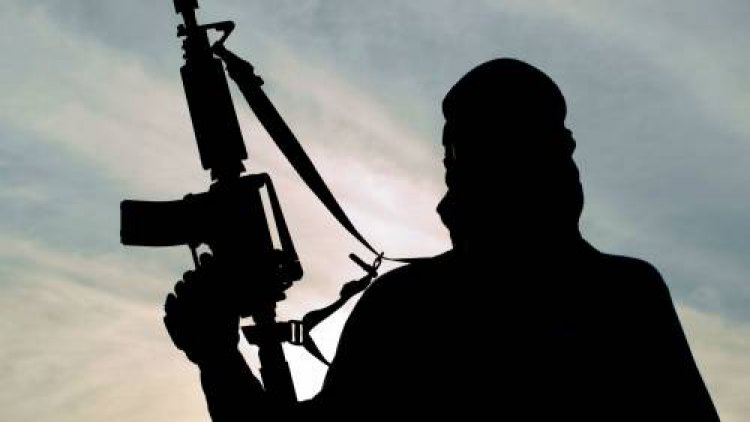 It was gathered that the students went to Eke Agbani market area to buy food before they were ambushed by the gunmen on Wednesday night, August 17, 2022.

Sources who spoke to newsmen disclosed that the yet-to-be-identified students were abducted around 8pm.

"Two Nigerian Law School students were kidnapped yesterday night by unidentified gunmen at Eke market, Agbani, Enugu. Actually, four students were in the car that belonged to one of the students. The students left the campus to get food around 8pm. However, two students managed to escape at gunpoint. We yet to hear anything from the abductors so far,” a source told newsmen. 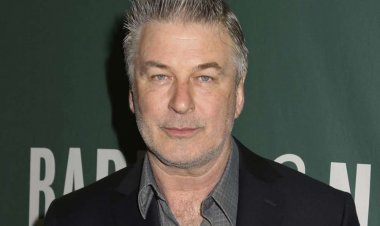 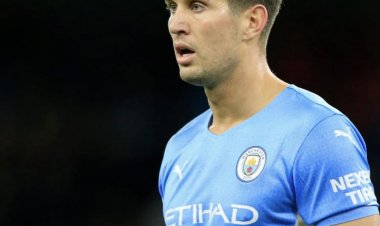