According to the Anambra Broadcasting Service (ABS) the gunmen went straight to First Bank Plc where they shot sporadically into the air, dispersing bank customers and passersby.

According to the report, the gunmen, numbering about ten, who drove in black Honda Pilot Sports Utility Vehicle (SUV), equally hoisted Biafran flag at the gate of the bank, set fire on a Nissan Pathfinder SUV with registration number UR 640 KJA, and smashed glasses of a Honda car with registration number FST 456 AC, all parked in front of the bank.

It is not clear if anyone sustained gunshot injury, however, normal human and vehicular movements continued after the gunmen left. 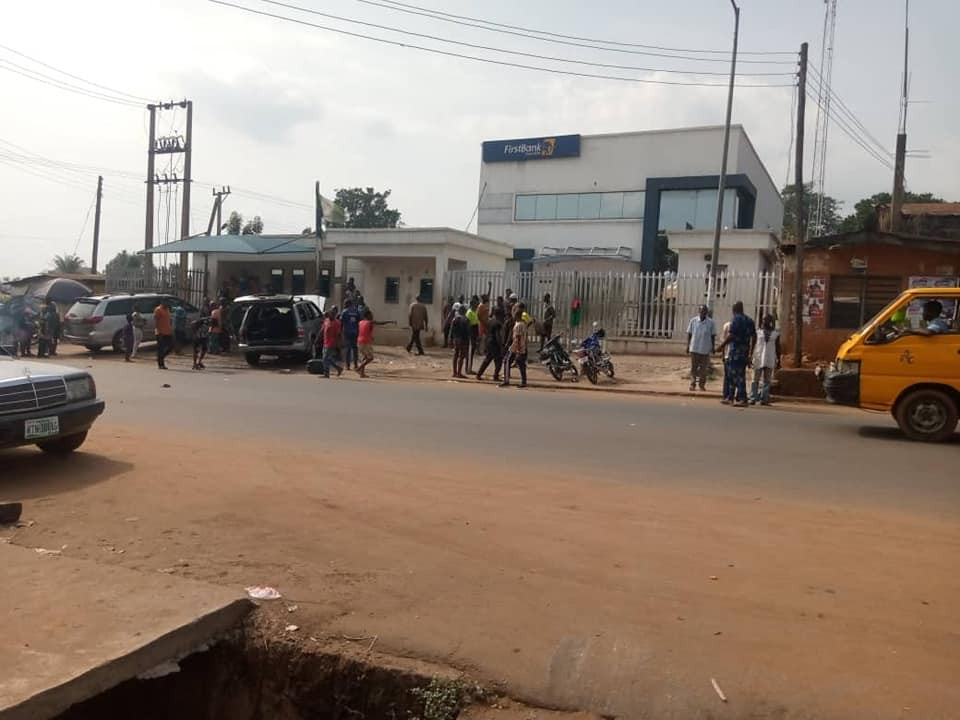 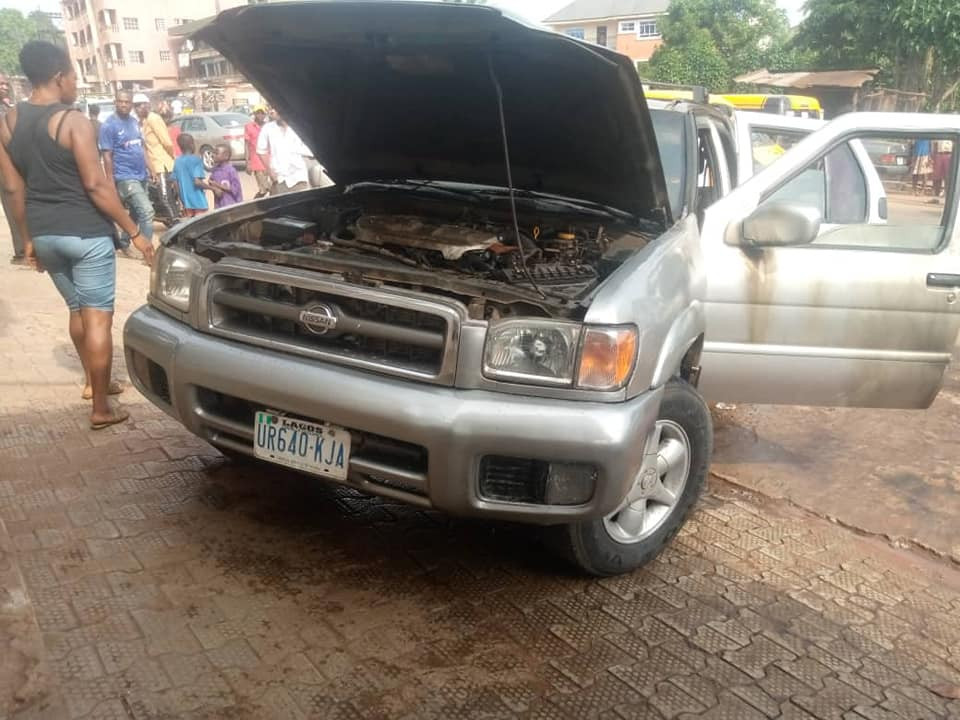 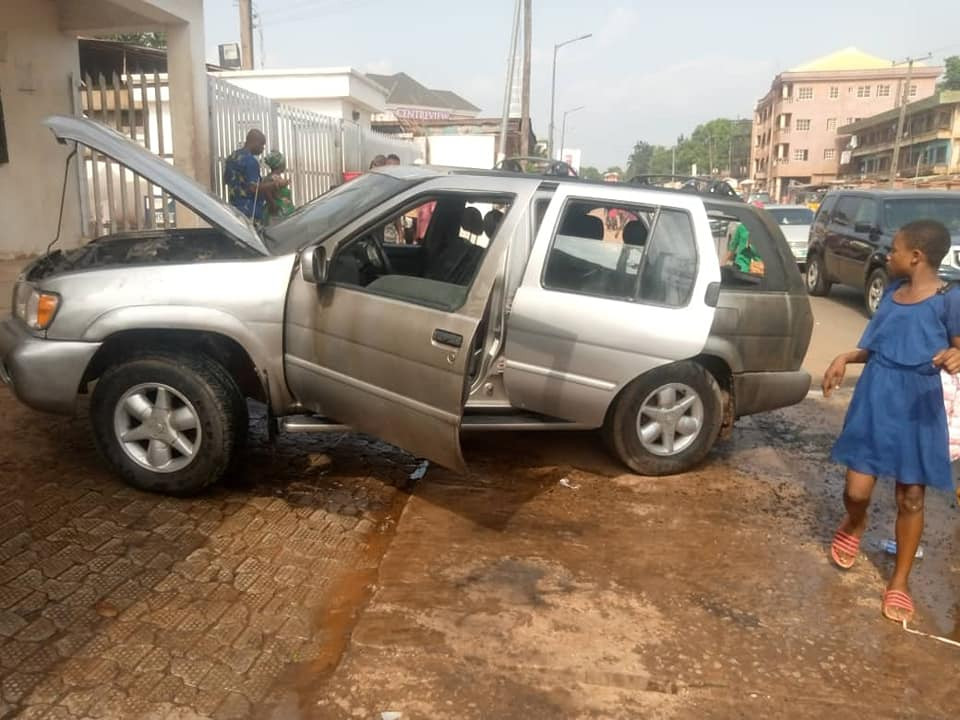