A list of prominent members of the royal family has been reshuffled on their official website and the Duke and Duchess of Sussex have been moved down on the list. 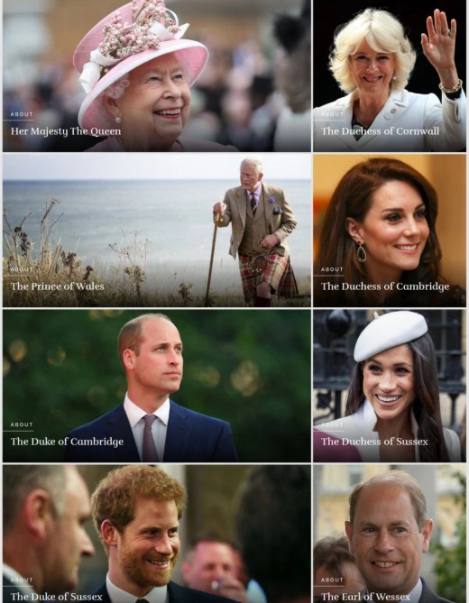 The reshuffle sees them placed beneath Prince Andrew, despite him retiring from public royal life over his friendship with convicted pedophile, Jeffrey Epstein. 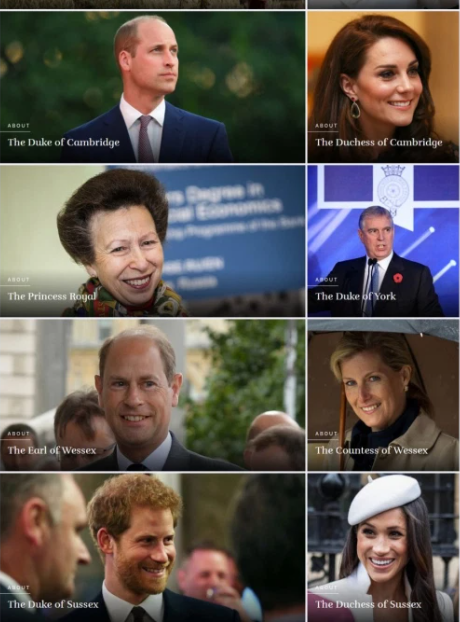 A spokesperson for the royals told the Daily Mail that they had no comment “other than that we refresh the website regularly”.