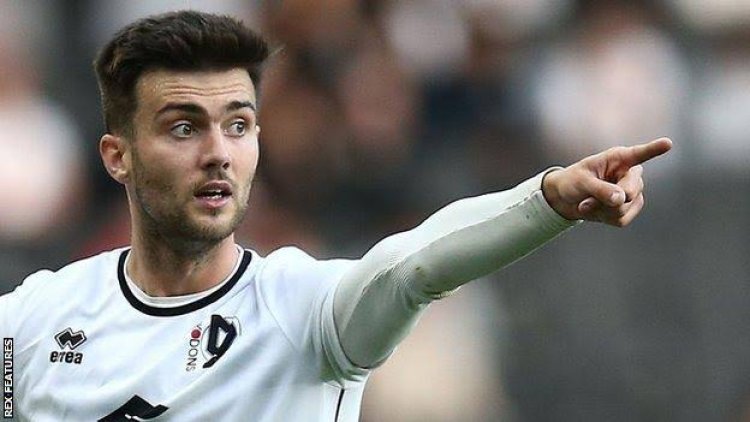 Daniel Harvie has signed a new deal with MK Dons.

The League One side exercised the option in Harvie’s initial contract this summer, which was to keep him at Stadium MK until June 2023, but he has now signed new terms to remain as an MK Dons player beyond that date.

Harvie said: "I’m delighted. I have enjoyed my time here ever since I joined and to extend that was something I really wanted to do.

“We are going through a transitional period but I believe we are on the right path. We have an exciting young squad and it’s something I want to continue to be a part of going forward because I believe the future is bright for the club."

Nigeria is derailing towards dictatorship - Jonathan