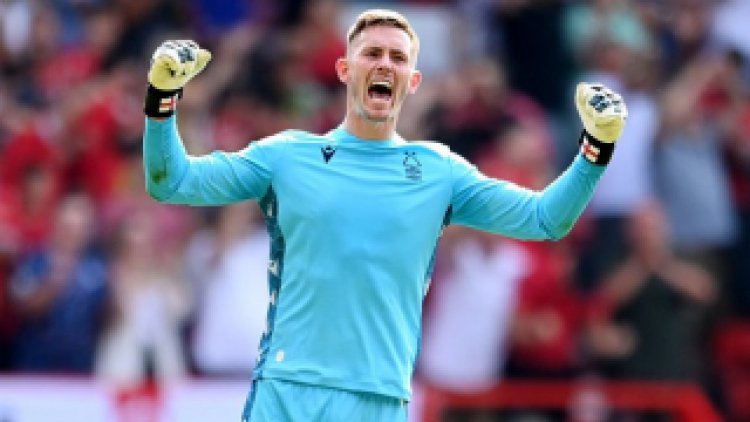 Nottingham Forest secured a famous win as Taiwo Awoniyi scored the only goal to beat West Ham as Premier League football returned to the City Ground after a 23-year absence.

Awoniyi, Forest's £17m record signing this summer, applied the first-time finish after Jesse Lingard's effort had been deflected into his path off Hammers defender Ben Johnson.

Goalkeeper Dean Henderson was Forest's other hero, denying Declan Rice with a second-half penalty save

The Hammers could also reflect on two strikes from distance that hit the crossbar and another excellent Henderson save from Tomas Soucek as they started the season with successive defeats.

However, for Forest and their boss Steve Cooper, it was another unforgettable day for a club who were bottom of the Championship less than 12 months ago.

Spurred on by a frenzied home crowd, Forest started on the front foot and had enough to keep West Ham at bay even after their energetic early efforts started to slow.

2023 AFCON: Super Eagles in Pot 1 ahead of Tuesday’s draw 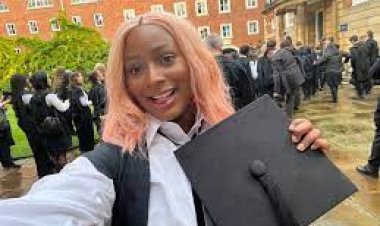 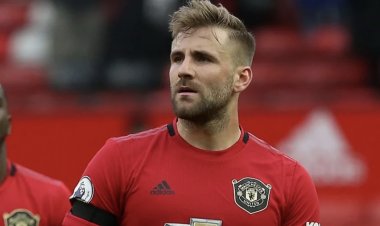 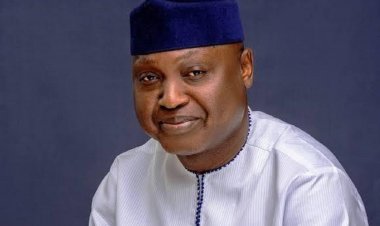 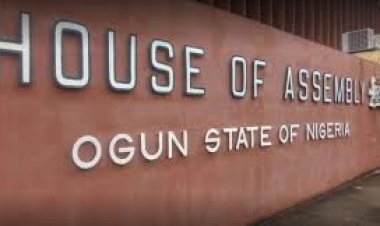 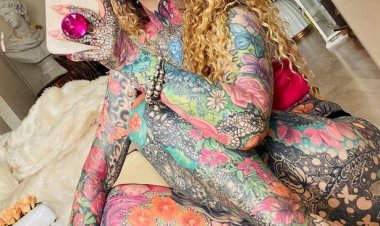