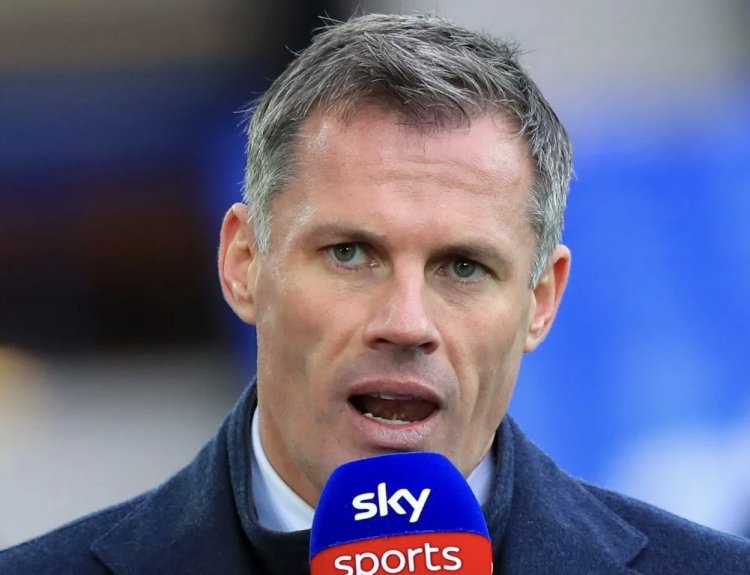 Liverpool legend, Jamie Carragher, has singled out midfielder Fabinho for criticism after his performance in the Reds’ Premier League 2-1 defeat against Leeds United on Saturday.

Carragher described Fabinho as a ‘ghost’ in the midfield during the encounter at Anfield, adding that Leeds United players easily dribbled past him.

Liverpool came into the game on the back of a demoralizing 1-0 loss against Nottingham Forest at the City Ground last week.

But Fabinho was nowhere to be seen on a number of occasions when Leeds United launched counterattacks.

The Brazilian was beaten too easily by Leeds players and seemed to be one step behind Jesse Marsch’s men in a number of crucial moments.

“Fantastic from Leeds, going right through Liverpool’s midfield like they were not there.

“Fabinho was like a ghost, he went past him that easily,” Carragher said on Sky Sports. 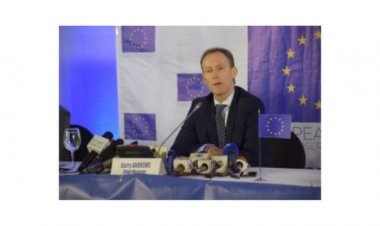 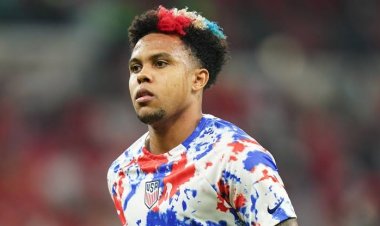 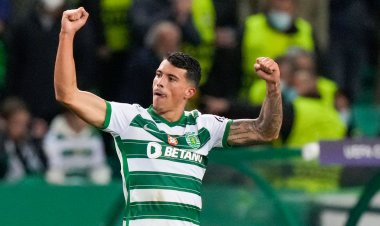