Britain’s “Ginger Mafia” has accused Prince Harry of giving redheads a bad name with the way he has treated the royal family.

The highest ranking members of the British Association of Gingers (BAG) have voted in favour of banishing red-haired Harry from their ranks, saying they no longer consider him “part of the gang”.

Harry, who is one of the UK’s highest-profile gingers, along with Ed Sheeran and Mick Hucknall, accused his family of a lack of support for his American wife Meghan.

Harry, 36, said he had been “trapped” in the family, that he felt “let down” by his dad Prince Charles after their security was pulled, and alluded to a rift with his brother Prince William.

Meghan also told how one member of the royal family had voiced “concerns” with Harry about the tone of their son Archie’s skin.

Harry’s fellow redheads did not appreciate the revelation made during the interview so they rebuked him.

Gary ‘Carrot Top’ Smithers, chairman of BAG, said: “As a famous ginger, we expect Harry to really fly the flag for the redhead community in a positive way – you know, like Geri Halliwell and Chris Evans. 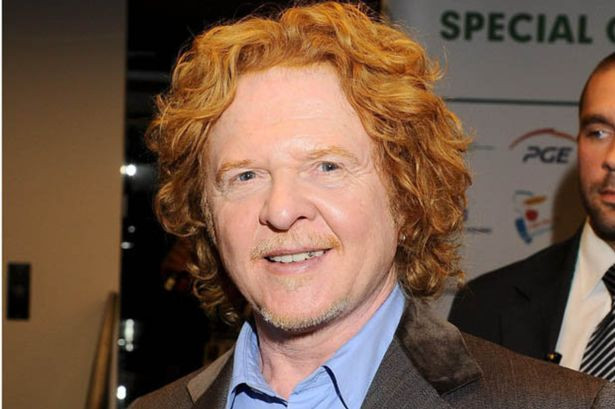 “We’re known for having fiery tempers, but the way Harry’s aired his dirty laundry in public and taken aim at his own family, creating a problem for our beloved Queen, is not what we’re about.”

“It was a bit selfish,” added Gary. “To be honest, he’s acted more like a blond than a redhead.

“If he ever returns to the UK – and I hope he doesn’t – he won’t be welcome at BAG meetings or social events. He’s brought shame on redheads and can consider himself excommunicated.