He’s too aggressive, I’m worried for him – Jason Cundy on Chelsea star 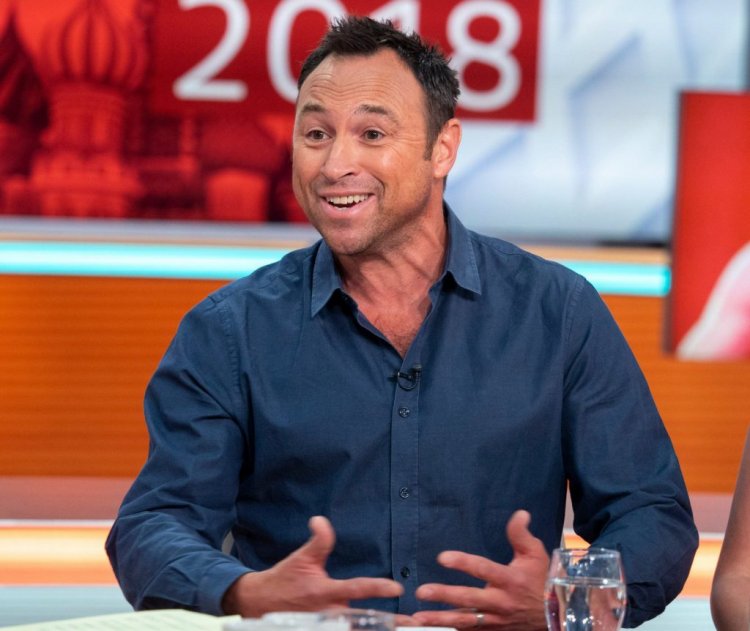 Chelsea legend, Jason Cundy, has insisted that the club’s defender Kalidou Koulibaly is too aggressive.

Cundy said that he is still worried for Koulibaly, adding that the Senegal international ‘needs to learn’ following a mixed performance in the Champions League against AC Milan on Wednesday.

According to him, the former Napoli centre-back needs to understand that he can’t win every single ball.

“On the ball he’s actually a really good, technical footballer. Out of possession, he dives in, he commits challenges, he’s too aggressive.

“There is a part of his game that he needs to work on and understand he can’t win every single ball. He’s got to learn that.

“He gave two free-kicks away in the first two minutes [against Milan] and he could have been booked.

“I have yet to see the Koulibaly that everyone was talking about at Napoli and every team wanted for almost ten years. You feel like Napoli might have sold him at the right time.”