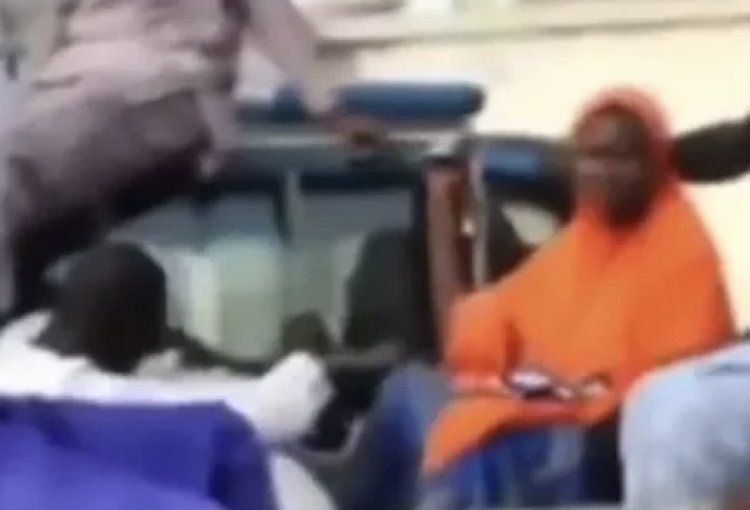 Officials of the Zamfara State Hisbah Commission and Shariah Board have arrested a middle-aged man and woman who were allegedly caught ‘making love’ publicly inside a commercial motor park in Gusau, the state capital

The couple was said to have been caught having sex on an open field inside the motor park in the full glare of passersby.

An official of Hisbah (Sharia Police) who pleaded anonymity, told PR Nigeria that the two ‘love-makers’ disregarded the attention of the public, and went on with their amorous affair, till some Hisbah Commanders stormed their park.

“The man and woman who publicly had sex in the garage had first bragged between themselves about who is more ‘morally-corrupt’. They both claimed to be more ‘naughty’ than each other. And in the process, they both dared each other to undress and have sex in the glare of the general public,” he said.

The Zamfara Hisbah Commission has arraigned the two ‘depraved lovers’ before the City Higher Shariah Court in Kankuri, Gusau.

“The Hisbah has already arraigned the two public sex offenders in court and we expect that Sharia law will be applied to the case, either for fornication or adultery because their acts contravene Islamic laws and the cultural traditions of the people of the State,” the Hisbah official said