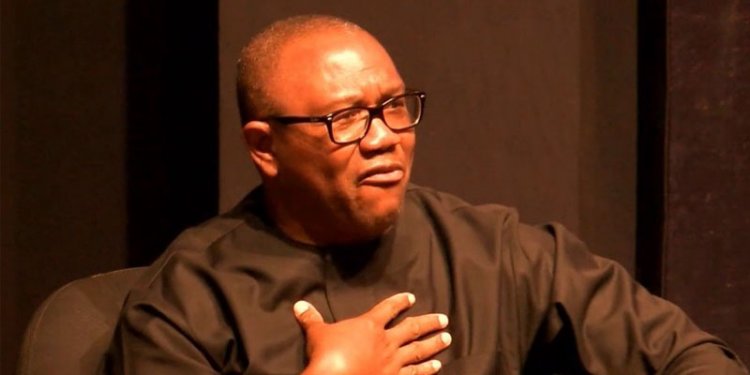 The leader of INRI Evangelical Spiritual Church, Primate Elijah Ayodele, has explained what the presidential candidate of the Labour Party, Peter Obi, can do to win the forthcoming 2023 general elections.

Primate Ayodele said Obi is becoming a popular candidate among the youth and riding on the crowd rather than working will cost him the election.

In a statement by the clergyman’s Media Aide, Oluwatosin Osho, he said, “Obi should not work on the crowd alone, he should work on the election technicality.

“He doesn’t really need to work on reports but results. He should be more diplomatic and technical. He will understand what I am saying.

“If he wants to win, he must take his focus from the crowd and work seriously on the election technically.”

Speaking on the possible run-off as envisaged by the Independent National Electoral Commission, Ayodele dismissed the claim, adding, “Let’s forget about run-off or inconclusive, the winner will win and the losers would win,” he said.

Nigeria to begin processing of raw gold and others — Minister