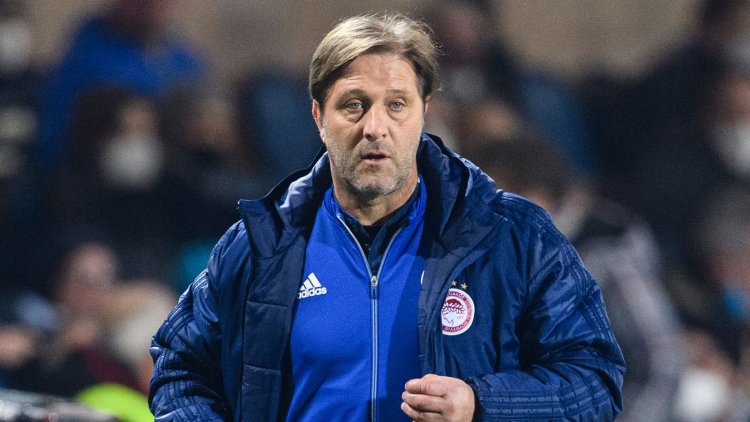 Hull City have reached a verbal agreement with Pedro Martins to become their new manager.

The deal to bring the Portuguese to the MKM Stadium is expected to be finalised later on Thursday.

Martins - who had been linked with the vacant head coach role at Wolves earlier this week was in the stands to watch Hull's clash with Wigan last night.

He watched on as interim head coach Andy Dawson led the Tigers to their first win since August 27, thanks to goals from Dimitrios Pelkas and Championship top scorer Oscar Estupinan.

The 52-year-old left Olympiacos in August after four years in Greece. During his time in charge, he guided the club to three Greek Super League titles and two Greek Cups.

In a statement on the club's official website, he said: "During the international break, we had a number of meetings with Shota to discuss the direction of the team and the future of the club. As these meetings went on, it became clear our views weren't aligned so we have made the decision to part ways.

Shota and Peter [van der Veen] leave with our thanks, greatest respect and fond wishes for the future. Our focus is now supporting Andy and the squad and finding the best possible candidate to drive this club forward." 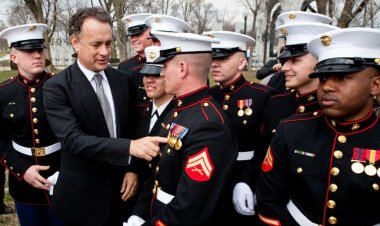 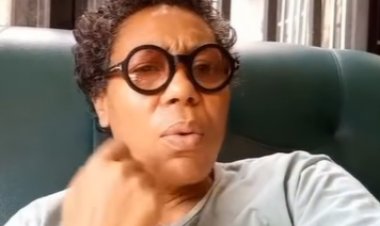