Legendary French star, Eric Cantona, has claimed he is the new manager of Manchester United. Cantona made the announcement on his Instagram page on Thursday. 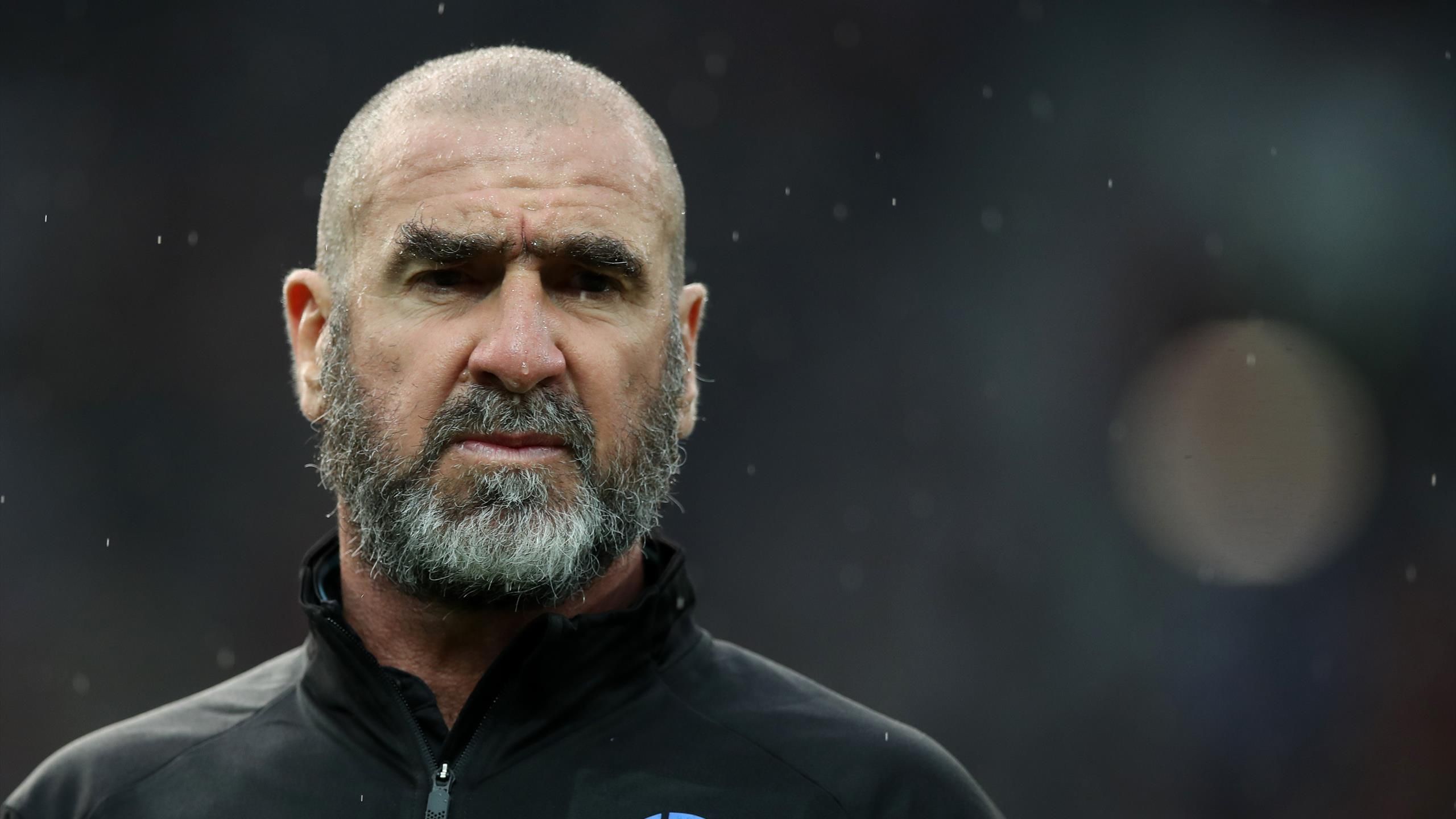 Legendary French star, Eric Cantona, has claimed he is the new manager of Manchester United. Cantona made the announcement on his Instagram page on Thursday. United are searching for a new man in charge, after Ole Gunnar Solskjaer was sacked on Sunday. Michael Carrick has been put in temporary charge of the first team. But Cantona posted a video declaring he is the clubâ€™s new manager. â€œHello my friends, I would like to tell you in exclusivity that I am the new manager of Manchester United. â€œI will tell you later the name of my staff. See you soon.â€ Cantona made 185 appearances for United between 1992 and 1997 racking up 82 goals. He helped the club secure four Premier League titles and two FA Cups for Sir Alex Fergusonâ€™s side during that period.

What Gerrard said about Arteta ahead of Aston Villa vs...

Ighalo names best player he ever played against