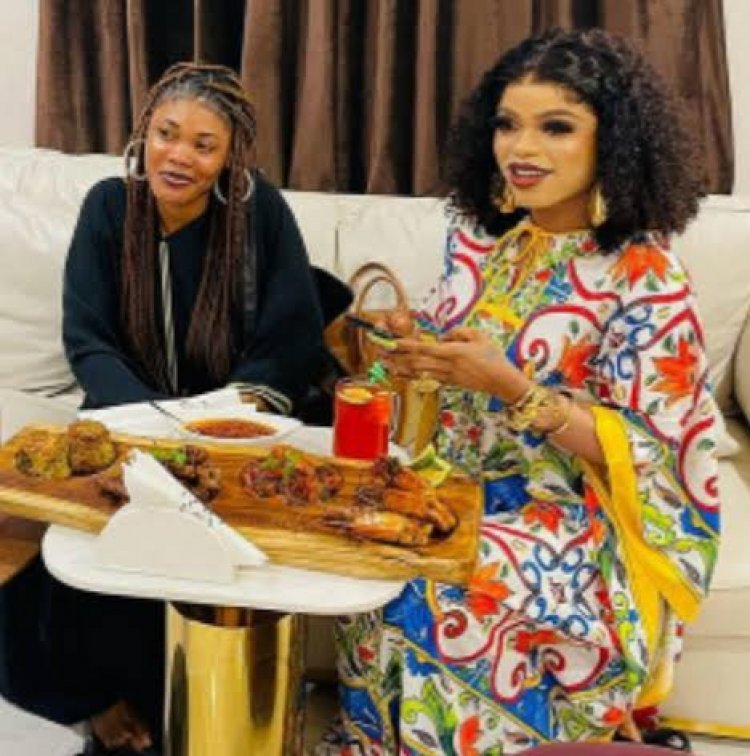 Oye Kyme, the Ivorian who became Bobrisky's PA after she tattooed the crossdresser's name on her body, has begged her followers to be content to avoid falling into the ''trap'' she fell into.

Oye took to Instagram to share clips of her time as Bobrisky's PA, including clips of Bobrisky spraying her money and giving her treats.

She said that her hunger for fame made her chase clout and she almost lost her life in the process.

Oye, who has left her job with Bobrisky to return to Ivory Coast, added that she has destroyed her life because of the love of money and fame and she's trying to make a change.

She then advised her followers to be proud of where they come from and be OK with what they have. 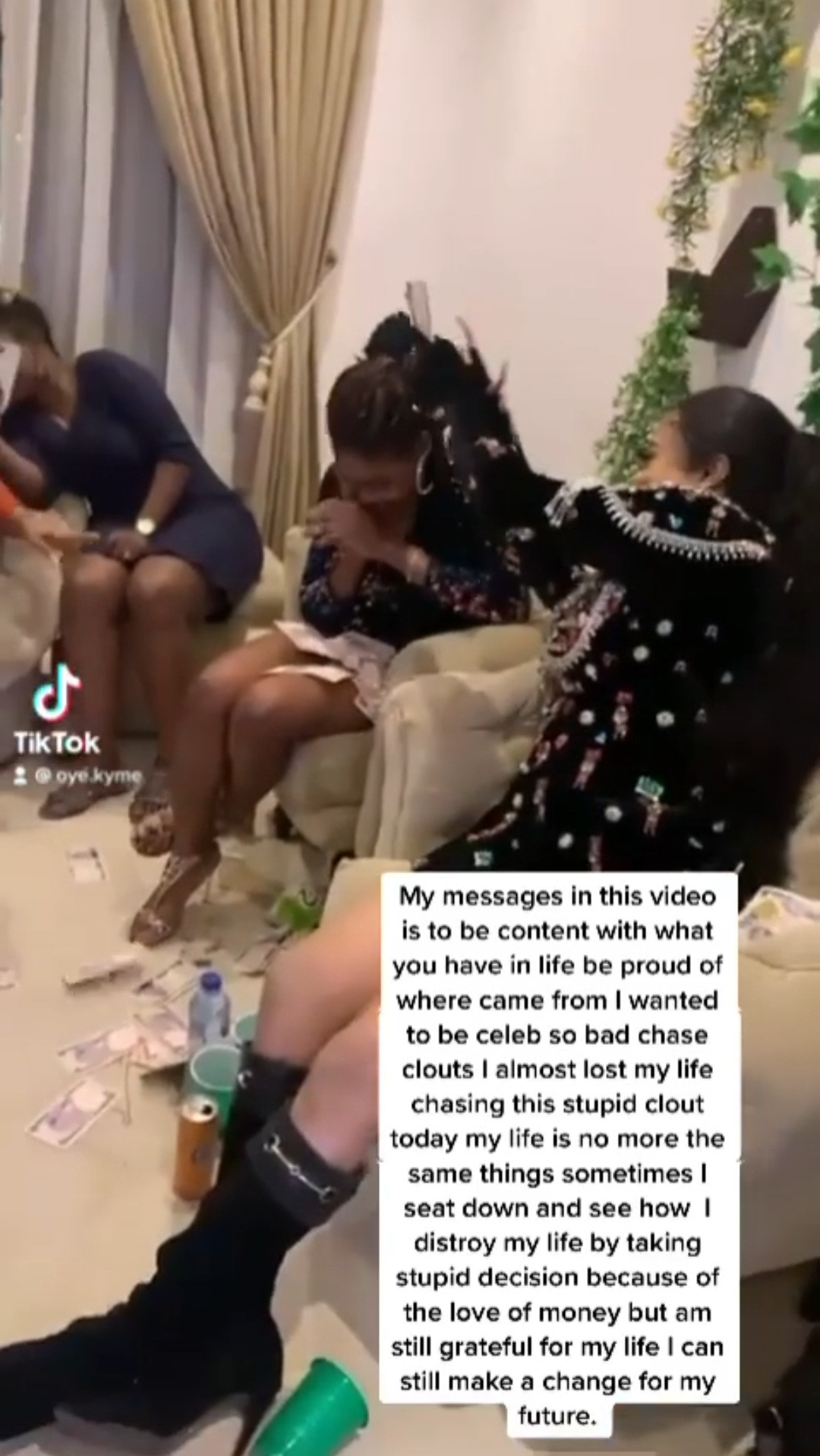 Recall that Bobrisky flew Oye to Nigeria after the Ivorian got a tattoo of his name to show her love for him.

Oye began working for the crossdresser but the work relationship was shortlived.

Oye later came online to release secrets about Bobrisky while alleging that the crossdresser isn't who he presents himself to be.

Since she stopped working for Bob, Oye has ventured into pornography and once went nude on a live session with Lil Wayne.

Amazon release first trailer for Arsenal's 'All or Nothing' documentary series

Cross-dresser James Brown turns up for birthday party with...

Poverty in Nigeria is affecting the moral standards of...

Chiwetalu Agu recounts how he was treated at DSS office