I didn’t fail at marriage, instead I succeeded in divorcing myself from toxicity - DaddyFreeze 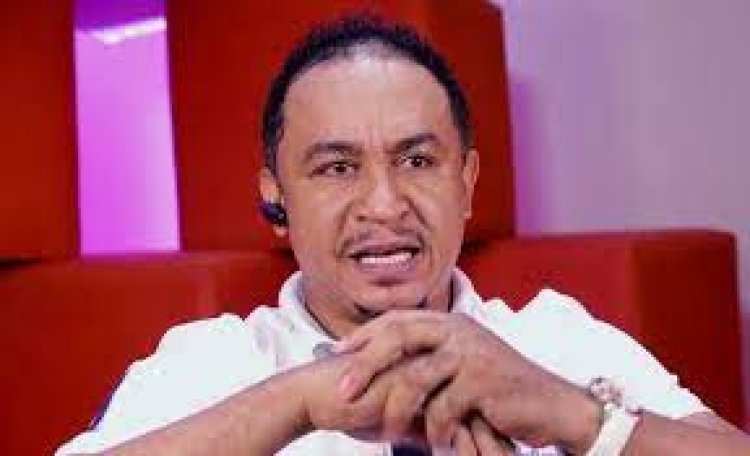 OAP DaddyFreeze has said that anyone who walked out of a marriage isn't a failure but a success.

In a post shared on his Instagram page, DaddyFreeze who is a divorcee said he didn't fail in his first marriage but rather he succeeded in divorcing himself from toxicity. He opined that those who failed in marriage are the ones who couldn't make it alive.

''If anyone discriminates against you as a divorcee, stand up to them, beat your chest and say:

I didn’t fail at marriage; instead I succeeded in divorcing myself from toxicity. Those who actually failed in marriage are the ones who couldn’t make it out alive! If you made it out of suffering alive, you are a success, NOT a failure!
~FRZ'' UCL: You must help yourself – Thomas Tuchel tells Chelsea star ahead of Madrid clash

''They started a full-scale war and act as if we are to blame, Ukraine will win"...

One day all you twerps will take back every disrespect...

Our goal is to be the bridge between celebrities and fans...

Until the delegates system changes nothing will change...