Kim Kardashian opened up to her sisters about her pain over the end of her marriage to Kanye West.

The businesswoman sobbed in the penultimate episode of Keeping Up With The Kardashian (KUWTK) as she admitted her marriage to Kanye West is over.

Kim, 40, was previously married to Damon Thomas and Kris Humpries before marrying Kanye West with whom she shares 4 kids. 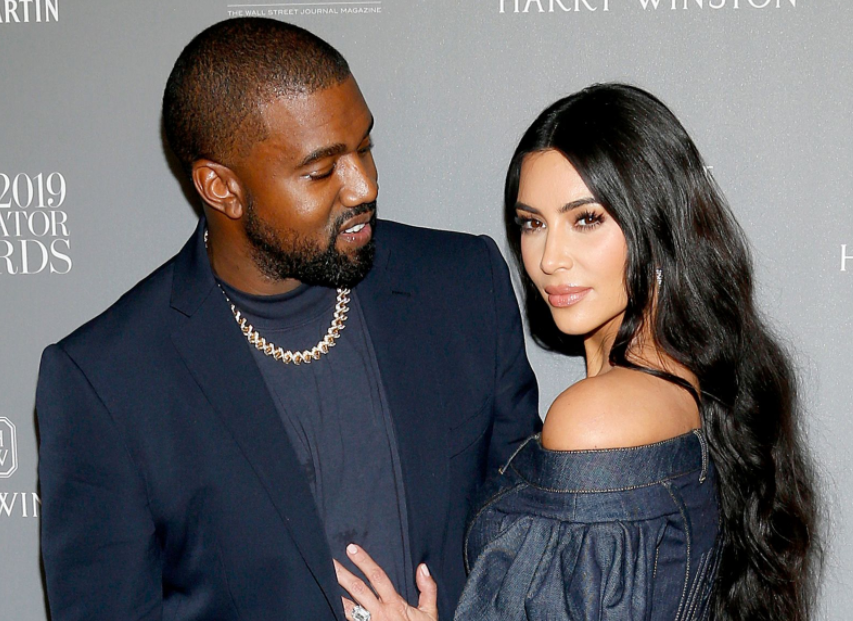 In the latest episode of KUWTK, Kim is seen surrounded by all her sisters in a home in Lake Tahoe, California, as she cried about her marriage to Kanye.

Sister, Khloe Kardashian asked Kim how she was doing with Kanye and Kim said: “There’s no fighting. Like, now, it’s all calm. I just roll with it.”

Khloe then revealed in a confessional that Kim was dealing with a lot because she and Kanye had a “big fight” before they left on the trip to Lake Tahoe.

Kim is then seen crying in the aftermath of the argument with Kanye while her sisters listened.

“I just, like, honestly can’t do this anymore,” Kim wept after saying she was “stuck” while Kanye moves to a “different state every year”.

She added: “He deserves someone that can go support his every move and go follow him all over the place and move to Wyoming. I can’t do that.”.

In tears, Kim continued on to say Kanye should “have a wife that supports his every move.”

She also spoke on how the state of their marriage makes her feel.