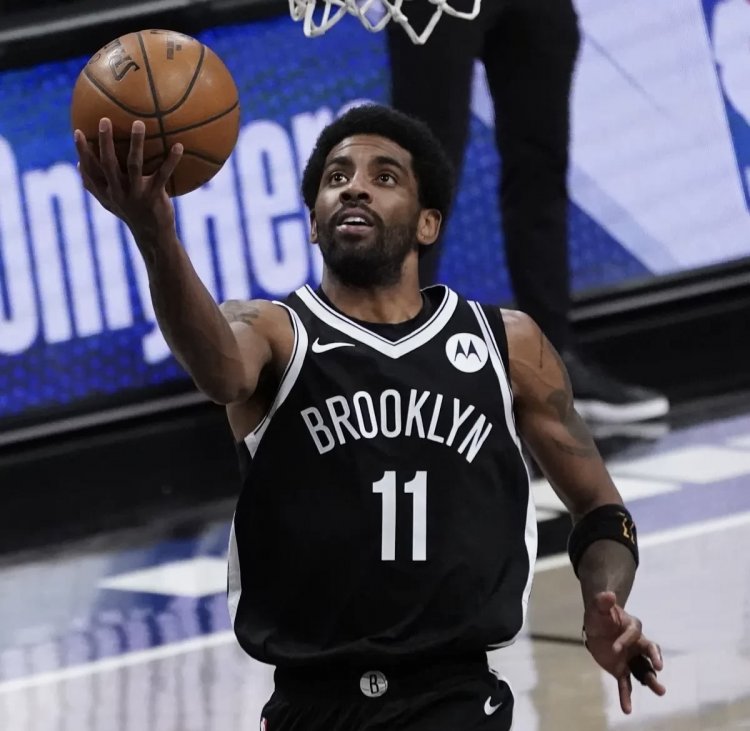 NBA star, Kyrie Irving has disclosed he turned down a multiyear deal worth "$100-and-something-million" with the Brooklyn Nets because he did not want to take the coronavirus vaccine.

The Brooklyn Nets star disclosed this during Monday's media day.

Last season, the veteran point guard could not play in the Nets’ home games until March because of New York’s ban on unvaccinated people in indoor venues. His availability for away games was also dependent on different states’ vaccine requirements.

The seven-time All-Star says his decision not to get vaccinated cost him a four-year contract extension.

"I gave up four years, 100-and-something million deciding to be unvaccinated and that was the decision," Irving said.

Irving, 30, went on to say that he believed the team was giving an 'ultimatum' by refusing to agree to a long-term extension unless he got the COVID-19 vaccine.

"I didn't appreciate how me being unvaccinated came to be a stigma within my career that I don't want to play, or that I'm willing to give up everything to be a voice for the voiceless."

General manager Sean Marks slammed the suggestion that he was given an ultimatum.

'There's no ultimatum being given here,' Marks said. 'Again, it goes back to you want people who are reliable, people who are here, and accountable. All of us: staff, players, coaches, you name it. It's not giving somebody an ultimatum to get a vaccine. That's a completely personal choice. I stand by Kyrie. I think if he wants, he's made that choice. That's his prerogative completely.'

The 30-year-old Irving will be an unrestricted free agent at the end of the season and is making $36 million in the last year of his current deal.

Only three players to remain at Man United this summer...