Former Tottenham Hotspur striker, Dimitar Berbatov has offered his reaction to reports linking the clubâ€™s forward Harry Kane with Manchester City. Kane has so farÂ failed to show upÂ for Tottenhamâ€™s pre-season training. The England captain was due to return on August 2, following a short holiday after playing in Euro 2020. Reacting to the development, Berbatov insisted that he never boycotted training during his playing days, adding that concerned that the saga could turn ugly in the coming weeks. Recall that the former Bulgarian international famously missed Tottenhamâ€™s games at the start of the 2008-2009 season to push through a Â£31 million switch to Manchester United, but doesnâ€™t the approach Kane is taking to try and secure an even more controversial transfer to City. â€œI was surprised. I donâ€™t think itâ€™s the right way. I never boycotted training, that is the difference,â€ Berbatov told The Sun. â€œI didnâ€™t play two games. It was difficult for me to admit but I found the power to say, â€˜If I play, my mind will not be there, so I will be in the way of my team-mates doing their jobâ€™. â€œBut training is easy. It is behind closed doors, most team-mates will understand you, and it will be easy to let go of some stress with banter and jokes. â€œI hope Harry resumes training, then the difficult and interesting part comes â€“ the games. â€œIf it is going to happen, I think it will be the last day of the window. But I would love it to be resolved sooner, because I donâ€™t want to see him boycotting games.â€ 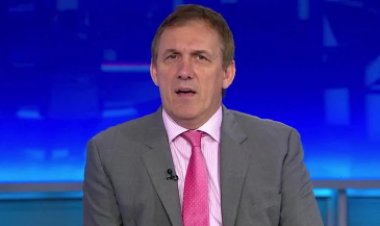 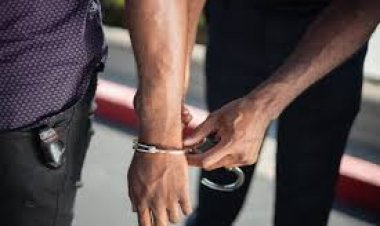