“I shot antelope, not a human’ – Man confesses to killing 78-year-old 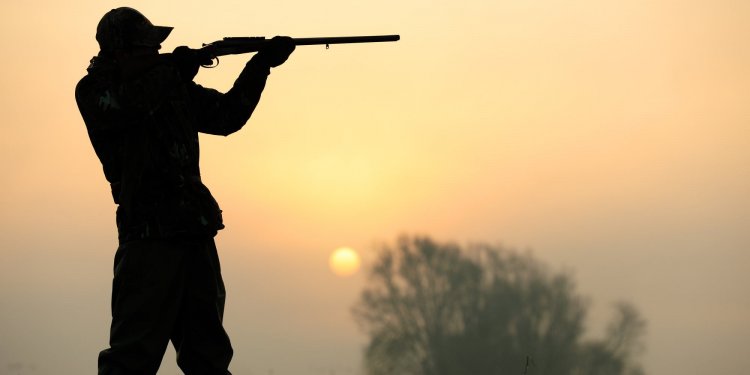 Suleiman Jimoh, a resident of Alaguntan village, Orile-Owu, in Ayedaade Local Government Area of Osun State is now cooling his heels in police detention after he shot a 78-year-old man to death.

Narrating his ordeal during the parade of the suspect at the Osun State Police Command in Osogbo, Jimoh confessed that he was on hunting expedition when he saw an object which supposedly looked like an antelope in the bush and he shot at it with his dane gun.

The suspect added that on a closer inspection, he noticed that he had killed 78-year-old Adegun Yusuf, who is an Imam in the locality.

The late Yusuf, it was learnt, was also a resident of the same community with Jimoh.

The shooting incident was reported on April 17, 2022 by a child of the deceased, who is said to be the Imam of Alaguntan village.

Addressing journalists, the Osun Police Command spokesperson, Yemisi Opalola said the suspect who had confessed to the alleged crime, would be charged to court after the completion of investigation on the matter.