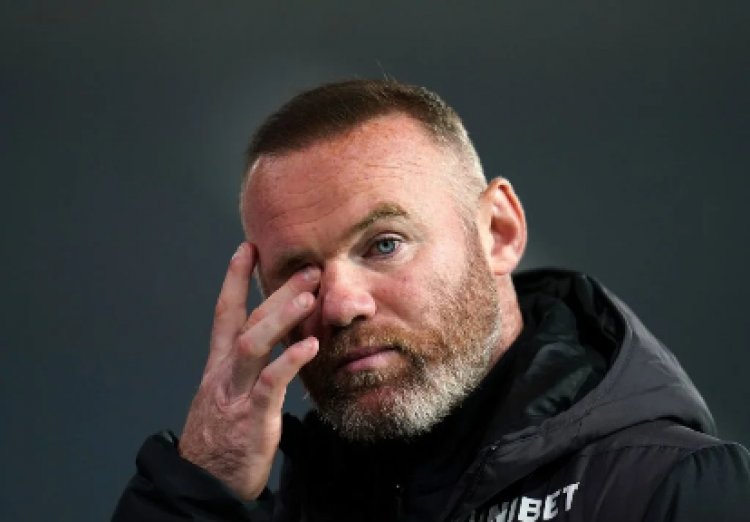 Derby County manager, Wayne Rooney has admitted he went into management so that one day he can take over at Manchester United.

Rooney is also fans’ favourite at Everton, as he came through the club’s academy and returned for one season towards the end of his playing career.

He, however, turned down the chance to interview for the Everton job after Rafa Benitez was sacked.
Hide quoted text

According to the UK Sun, Rooney said: “The whole reason in me going into management is Manchester United. I got offered the job interview for the Everton job.

“I want to be Manchester United manager. I know I am not ready now but I have to plan everything I do to make sure one day it will happen.”

Le Tissier stands down from Saints role after Ukraine social...