Skip to content
Inter star Lautaro Martinez has admitted that he was “very close to joining Barcelona” in 2020 and “even talked it over with [Lionel] Messi”.
Lautaro has emerged as one of the top young strikers in European football since joining Inter from Racing Club in 2018, attracting plenty of high profile admirers in the process.
Camp Nou was touted as the most likely next destination for the Argentine when transfer talk reached its peak last summer, but he ultimately chose to stay at San Siro as Barca passed up the chance to meet his reported €111 million (£96m/$133m) release clause. 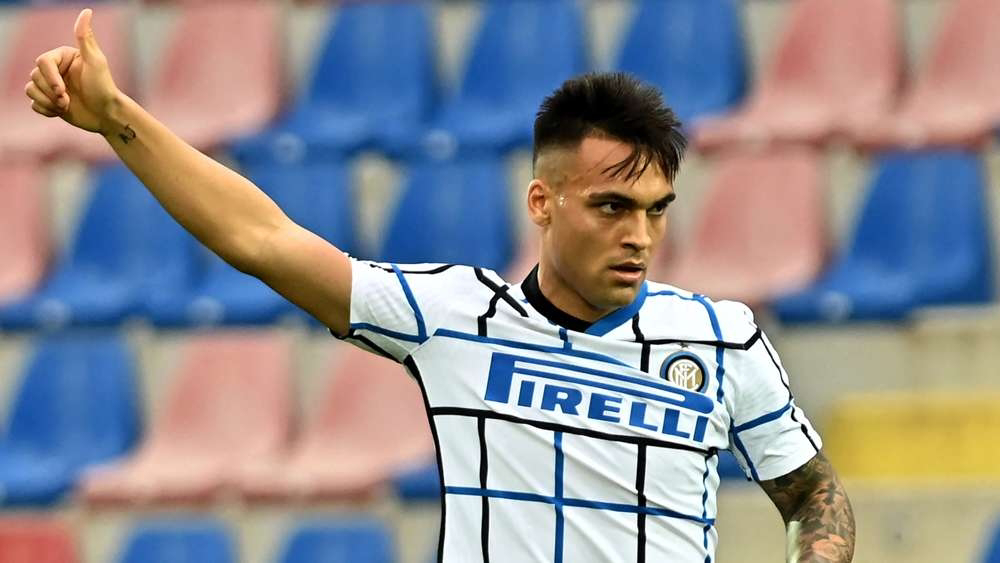