Chelsea star, Jorginho has admitted that he was not supposed to join the club. Jorginho said this ahead of Chelseaâ€™s Champions League round of 16 tie with Lille on Tuesday. Chelsea star, Jorginho has admitted that he was not supposed to join the club. Jorginho said this ahead of Chelseaâ€™s Champions League round of 16 tie with Lille on Tuesday. The Italy international joined Chelsea from Napoli in 2018 when Maurizio Sarri was the Blues manager. But Jorginho has now insisted that he could have gone to Manchester City and would love to play for Pep Guardiola one day. â€œA bid arrived andâ€¦ you donâ€™t know, man. I am not going to say it,â€ Jorginho told Ale Oliveira. â€œNo, I am kidding. I was not supposed to come to Chelsea. I was supposed to have arrived at another club. Another English club. And then it happened as it happened and I arrived at Chelsea, which also, hey, with history, that is Chelsea, right, man. â€œSo with Chelsea everything happened very fast. When I saw it, I was already in London and I said â€˜letâ€™s goâ€™. Jorginho added, â€œBut it is not a secret. If you put it on the internet, you will find it. It is Manchester City.â€ â€œI have [this dream]. I donâ€™t know if it will [happen]. But yeah, he [Pep Guardiola] is a reference. When I was a kid, watching his Barcelona [team] win everything with Ronaldinho, Xavi, Iniesta.â€

2023: A Muslim is getting out of office. A Christian politician should be ready...

Nigeria vs Ghana: Why I didnâ€™t invite Akpoguma â€“ Eguavoen 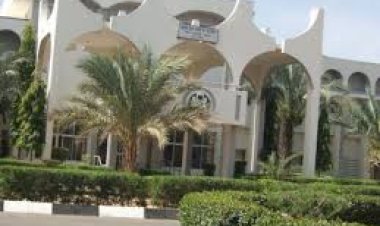 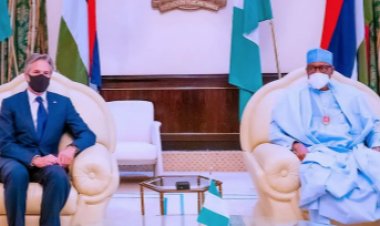 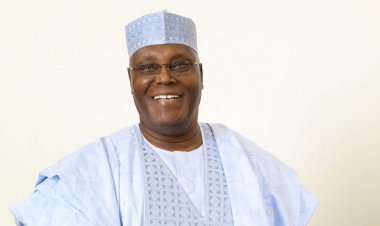 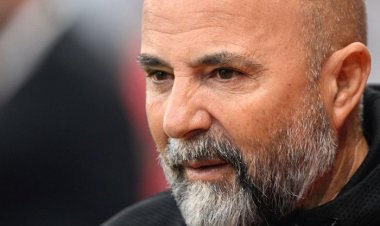 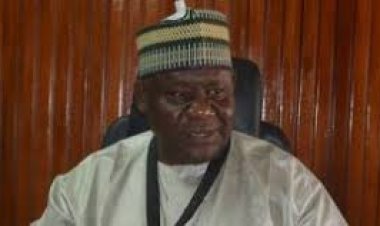 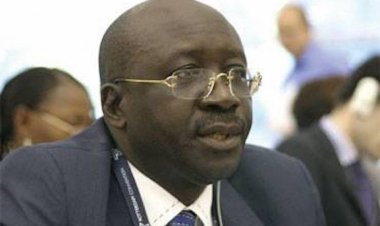