If Peter Obi wins and actually changes the country, better for all of us - Femi Kuti says as he denies calling 'Obidients' zombies 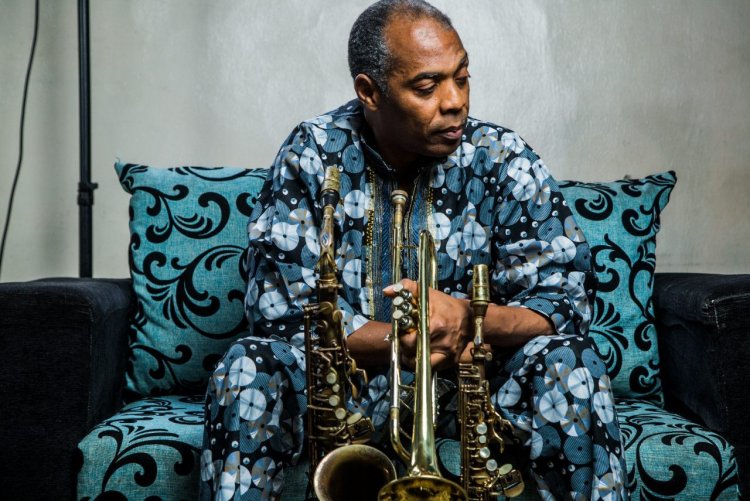 Kuti who stated that his words were taken out of context, added that what he meant was he's too angry at his age to be 'obedient' and he does not like the ‘term’.

He further stated that "if Peter Obi wins and actually changes the country better for all of us."

You are such liars. Of what benefit is it to the people when you take my words out of context like this? I said I’m too angry at my age to be obedient. Expressing I do not like the ‘term’ But if Peter Obi wins and actually changes the country better for all of us.

FBI agents 'were searching for classified documents about Nuclear weapons' when...

Prince Charles and Harry could be quizzed by Scotland Yard...

If you want to meet a good man, you must stop the â€œmen...