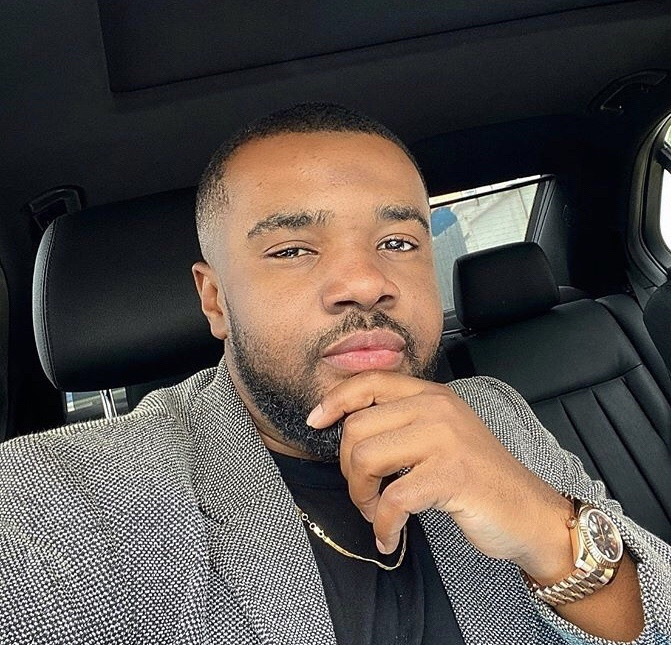 Actor Williams Uchemba has stated that those without jobs in the UK or US are either proud or lazy.

According to the actor, uneducated people who work as cleaners or factory workers earn as much as £1,400 pounds (N980k) after tax in the UK, and he also claimed some bankers in Nigeria don’t earn that much.

Admitting that other bills might take most of the money back, Uchemba however stated that such people should be grateful that they have food and a roof over their heads. He concluded by stating that a system that works will always provide employment for its citizens. 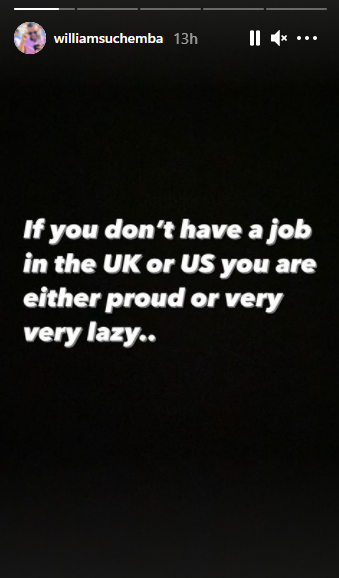 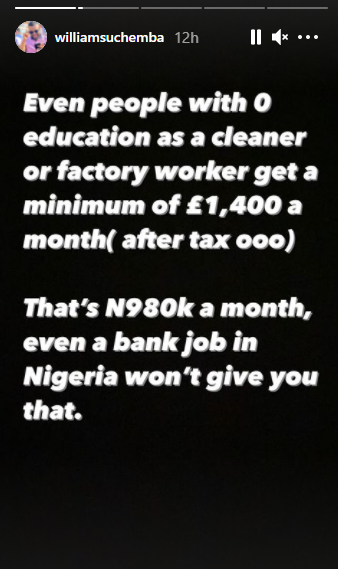 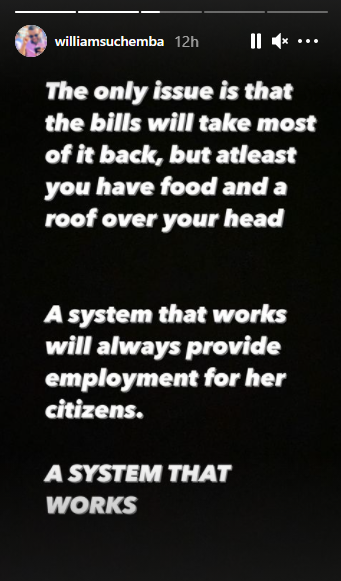