The Kollam Additional Sessions Court in Kerala, India on Wednesday, imposed a double life sentence on Sooraj S Kumar for killing his wife using a cobra. 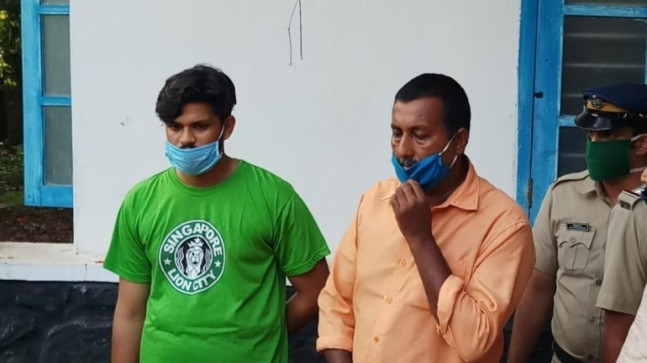 In a case described by the prosecution as ‘rarest of the rare’, the convict was awarded life sentences on charges of Sections 302 (murder) and 307 (attempt to murder) as well as 10 years rigorous imprisonment under Section 328 (causing harm using poison) and seven years imprisonment under Section 201 (causing disappearance of evidence) of the IPC along with a fine of Rs 5 lakh.

The trial court stopped short of awarding the convict the death penalty considering his young age and no past criminal antecedents, underlining that there are opportunities for him to reform.

However, the court made it clear that the convict would undergo jail sentences of 10 years and 7 years consecutively before starting his double life sentence.

Investigating officer and former Kollam Rural SP S Harishankar told reporters that he was satisfied with the verdict.

“The quantum of sentence is decided by judicial discretion and has a lot of factors to keep in mind. The court has already found the accused guilty on all four charges arrayed by the investigating officers and the prosecution. Our efforts end there. We cannot comment on the quantum of sentence,” he said.

The victim’s mother Manimeghalai, who monitored the proceedings of the trial from her home in Anchal in Kollam district, said she was not happy with the verdict as she was expecting the court to award the death penalty to Sooraj.

“These are the flaws of the judiciary as there are loopholes. People get away using those loopholes. Had the extreme punishment given, it would have acted as a deterrent for others to desist from doing crimes. We will go in appeal,” said the grieving mother. 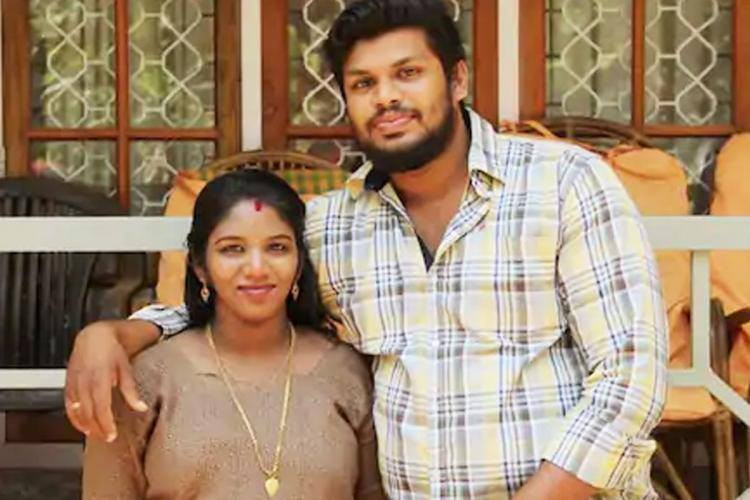 The case dates back to May 7, 2020 when Uthra, a differently-abled mother of a one-year-old, was found dead due to a snakebite at her home in Anchal by her mother.

The victim’s mother said her daughter and Suraj had gone to their room after dinner. On that May morning, Suraj, who was a late riser, woke up early and went out. When Uthara didn’t wake up, her mother went to her room and found Uthara lying unconscious.

The snake which was still in the room, was killed by Uthara’s parents when they returned home from the hospital after their daughter was declared dead.

Though it was initially dismissed as a snakebite death by the local police, the fact that Uthra had been bitten earlier by a viper on March 2, 2020 at her in-laws’ home, that required her to be hospitalised, and a complaint of foul-play in her death by her parents forced police higher-ups to launch a detailed investigation.

After a thorough investigation led by then Kollam Rural SP Harishanker, it was concluded by the officers that Sooraj, an employee of a private financial institution, had painstakingly plotted the murder of his wife Uthra by forcing a snake to bite her.

On May 24, the police arrested Suraj and his associate Suresh, a professional snake catcher for hatching a conspiracy to use a snake to kill her.

The police claimed that Sooraj purchased both the viper and the cobra from the snake handler with the intention of killing his wife and making it seem as a natural snake-bite.

Though the attempt by getting the viper to bite her in March, 2020 failed as she was hospitalised on time, he managed to repeat the devious act with the cobra two months later. She was under treatment for over 50 days at a hospital following the first snakebite.

According to the police version, the couple had a strained relationship and Uthra’s parents alleged that she was regularly harassed by her in-laws over dowry.

The Kollam Crime Branch, which led the probe, had filed a 1000-page chargesheet in the case, detailing the manner in which Sooraj carried out the murder, using scientific and circumstantial evidence.

According to the police, Suresh had given Suraj the snakes. He first provided a poisonous viper for Rs 10,000. After the first attempt failed, Suresh supplied him a cobra for Rs 10,000.

The one-year-old son of the couple has been handed over to the parents of Uthra.