An influencer and her boyfriend have died after they reportedly fell from a 12th-floor apartment to their deaths in an incident police are investigating as a murder-suicide.

The horrific incident was filmed by witnesses in the city of Santa Cruz de la Sierra in the Bolivian department of Santa Cruz on Tuesday, April 27. 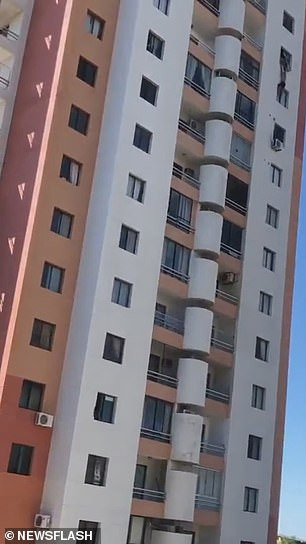 The victims were identified as Sarah Arauco and Dagner Rojas. Neighbours said they heard the pair arguing before their death.

One video shows Rojas dangle from the window before falling, with a second video showing the incident from a different angle. 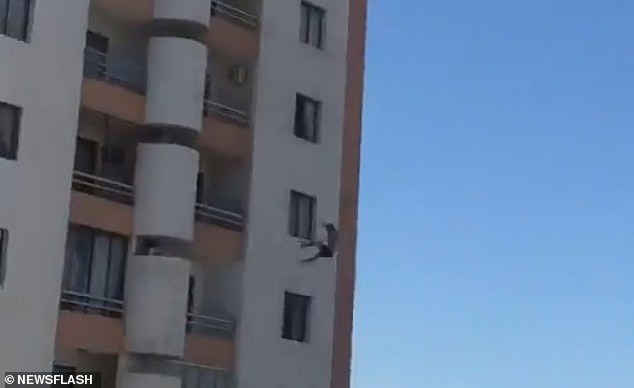 Rojas’ fall was filmed by neighbours just moments after his girlfriend was seen falling from the same spot. 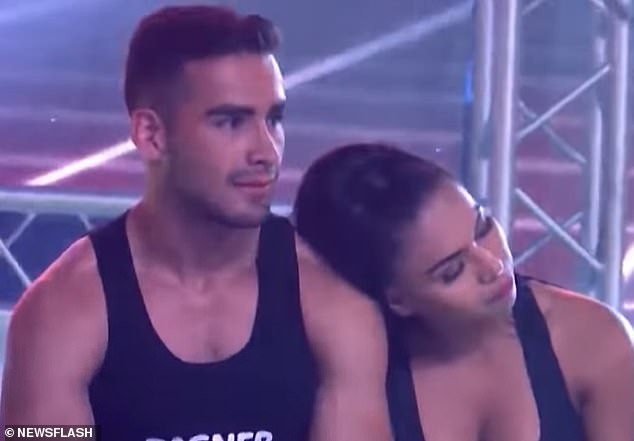 The report added ‘a friend of the couple’ said Rojas had behaved ‘jealously’ during their relationship, but the pair had still planned to marry in May this year. 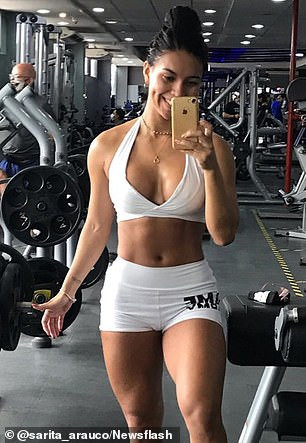 Special Force Against Violence Director Jose Velasco said in a statement to the local press that the authorities ‘are processing the scene’ and that they ‘want nothing other than to do a serious job’. 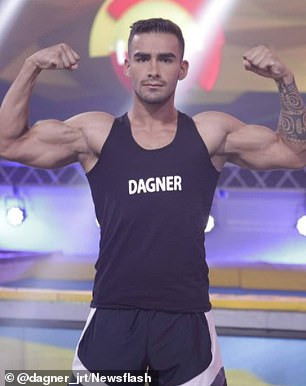 Further details about the ongoing investigation will come from the district attorney, Velasco said.

The show involved several contestants taking on group challenges to try to win a prize.