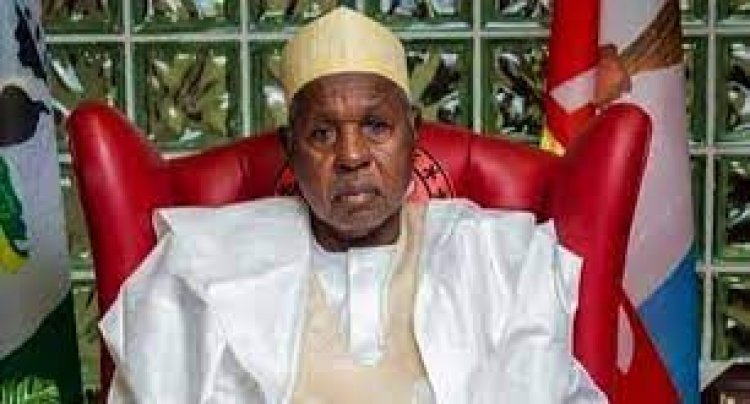 Governor Masari said this during a recent interview with BBC Hausa.

While responding to a question on the pressing insecurity bedeviling the country, especially the North West, the Governor said

“Security officials and we the government are who the people rely on to protect them, and we have failed in doing so. But if you take a look at the cause of the failure, a lot of security operatives have been killed.

Not up to two weeks ago a commissioner of police lost his life; an inspector lost his life; soldiers have been killed, officers have lost their lives in their efforts to tackle insecurity.

Insecurity has not just affected Katsina state only, it has affected almost every state in Nigeria and also some of our neighbours like Niger, Mali are also battling this issue.”

''There has been improvement unlike before, but we haven’t reached where we want to and we are praying to God”he said